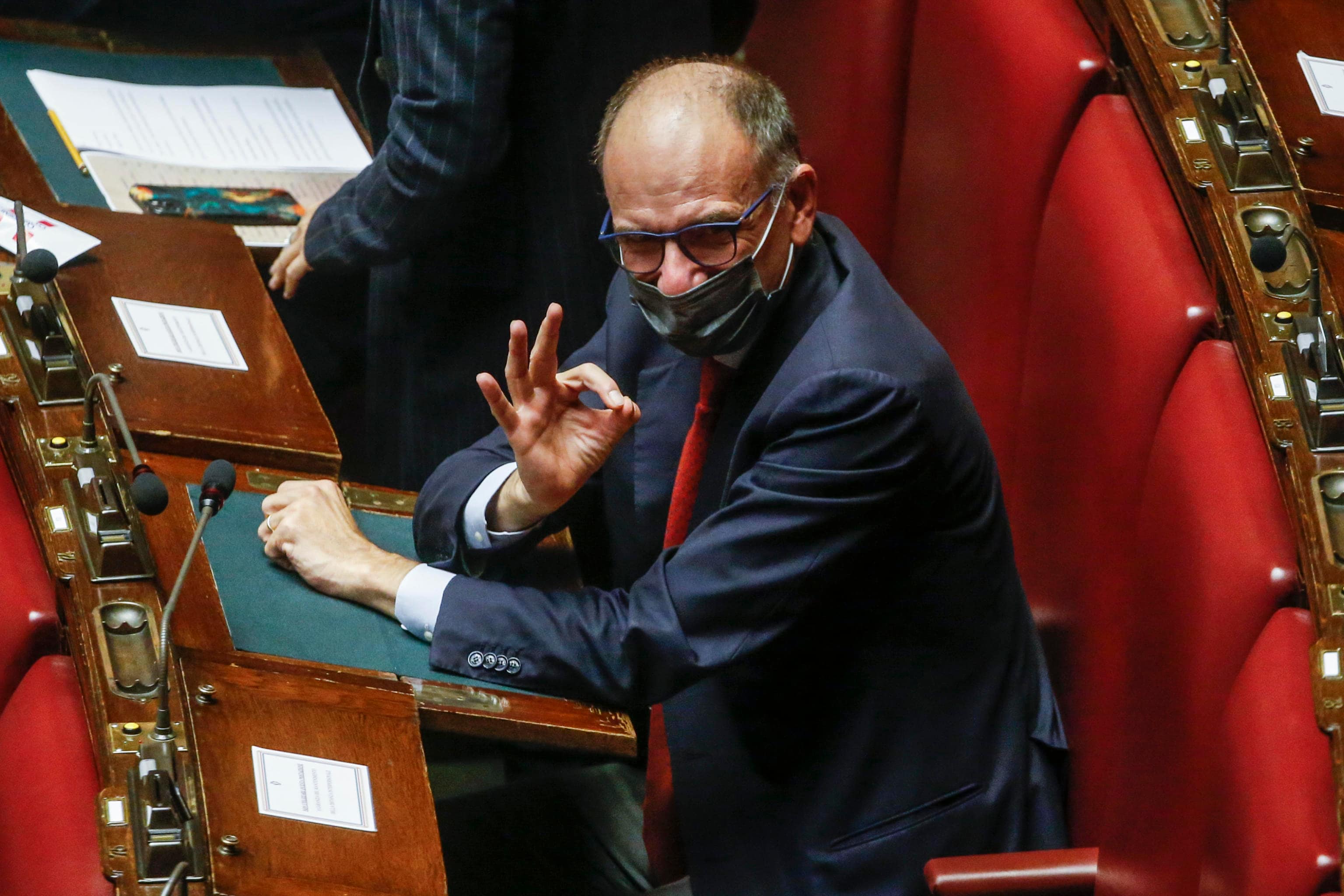 After 6 years, the Pd leader returned to Montecitorio: “A second first day of school”. The Quirinale match and the date of the Politics are the first issues on the table

An honor and a great emotion. The secretary of the Pd Enrico Letta defined his return to Montecitorio after 6 years, when he left the leadership of the government to go to Paris to be a Professor, handing the political stage to the then new leader of the Pd Matteo Renzi. “No spirit of revenge” – Letta kept to clarify immediately, sitting next to the group leader Debora Serracchiani and enjoying the standing ovation of the deputies of her party, fresh winner of the municipal round that ended with the important victories of Rome and Turin in the ballots , which were added to Milan, Bologna and Naples conquered already in the first round. With the support of Italia Viva he arrived to be elected to the substitutes of the Chamber in the Siena-Arezzo College and now Letta sees in Matteo Renzi a valid interlocutor for the construction of the “New Olive Tree” with which the secretary of the Democratic Party wants to challenge the center-right to upcoming policies.

No to early elections

Interviewed in what Letta himself defined the

The election of Sergio Mattarella’s successor is on the horizon

The new entry of Letta in Montecitorio has a considerable political weight in view of the important appointments that await the Parliament in the coming weeks. The imminent approval of the budget law first, then the implementation reforms of the National Recovery and Resilience Plan, but above all the election of the next President of the Republic. The physical presence of the secretary will be essential to keep the dem parliamentary troops together. The collapse of the M5s at the municipal offices greatly complicates the situation in view of the election of the Head of State, which takes place by secret ballot. This is why Letta has made it clear in the last few hours that the Quirinale match must also involve the center-right. Not only Forza Italia and Lega which are in the majority of the Draghi government, but hopefully also Fratelli d’Italia which is in opposition.