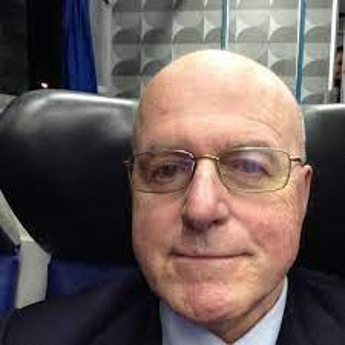 The pollster: “Third Pole projected over time would lead the country towards dictatorship”

“In terms of public opinion, the name of the Democratic Party should not be changed. The Democratic Party represents a story and moreover of people who have succeeded in power and who have no reputation of having stolen from anyone, gentlemen and ladies. Better to work on contents, rather than on the name, which in terms of votes makes no difference”. Thus Nicola Piepoli, commentator and professor of statistics at the University of Padua, who affirms to Adnkronos: “Until there is a third Pole, the Democratic Party must not choose to position itself and identify itself in one of its two souls, the more reformist and the more leftist. I think the existence of a center is unlikely; right and left are imaginary stereotypes that continue to function even in the absence of the subject and which presuppose a democratic regime”.

According to Piepoli, “Any other division of power over time, in a century, is not a priori democratic.” Which is to say that “a long-term projected Third Pole would lead the country towards dictatorship, while a division of power over two areas would exhaust the totality of true democracy, which is bipolar”. This analysis which, looking at the candidates for the national secretary of the Democratic Party, can be declined “to exhaust the democracy of the Party” in this way: “A close union between the girl (Elly Schlein – ed) and Bonaccini, who could act as secretary and assistant on rotation , every other year, starting with whoever has the most votes. Because in my opinion this pairing is a winner”, remarked the pollster.

Piepoli, several times quoting the master Noberto Bobbio, reasons philosophically: “Right and left represent concrete working hypotheses developed over time. A third pole would tend to replace the left, which by its nature thinks of the future or the right, which instead look to the obviously political past. This dynamic could work with Renzi or Calenda for a limited period, but not long-lasting. Long live the Democratic Party – he concludes – which has served the country well”. (by Roberta Lanzara)