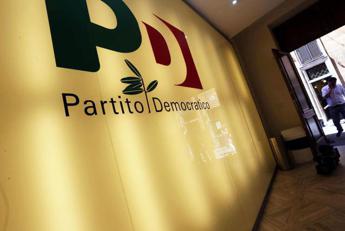 “Proposal on the field, incomprehensible to say no”

“For us, the proposal has not been archived at all and we continue to keep it on the table”. From the Schlein area it is known that the theme of the online primaries, to be accompanied by the vote in the gazebos, remains the subject of discussion in view of the Direction of the Democratic Party on Wednesday.

“Given that the other candidates also have requests on the regulation, such as the collection of signatures and times, we try to find a synthesis”, explains a Pd parliamentarian to Adnkronos, a supporter of the Schlein motion, who is closely following the negotiations between the representatives of candidates for the dem secretariat. The no by Stefano Bonaccini is considered “inexplicable in the situation we are in. It’s surreal not to try to broaden participation”. It seems like the times of the primaries between Pier Luigi Bersani and Matteo Renzi, observes the Pd deputy, “even then a thousand alchemies were sought, then in the end Bersani changed the Statute because he understood that changes always better to manage them. And in the end, then, he won.”

But the other candidates have already all said that they do not agree with the use of online voting… “Cuperlo is more possible”. If an agreement is not reached, will you present an odg to the Directorate for the online primaries? “In the meantime, let’s see how the match goes in the next few hours”.