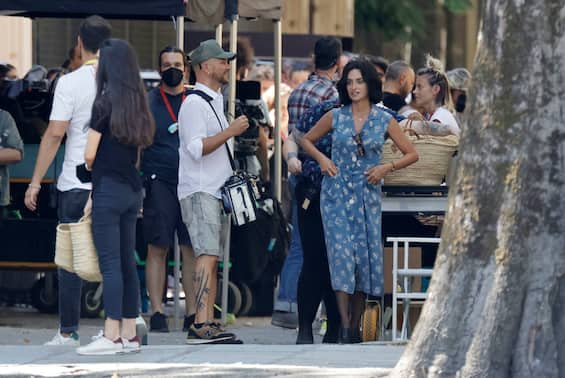 Modena returns to 1957, becoming the main location for the film directed by Michael Mann on Enzo Ferrariwith Penelope Cruz And Adam Driver. The Hollywood set that moves from day to day in various parts of the city is arousing a lot of curiosity these days in the Emilian city. In particular, many Modenese are following the movements of the actress Penelope Cruz, who just in recent days took a walk in the center and stopped at a well-known restaurant, Da Enzo, asking to be able to eat a plate of tortellini.

Filming on Thursday focused on the Largo Garibaldi area, where the Spanish actress appeared as Laura, Enzo Ferrari’s wife. Yesterday, however, it was the cemetery of San Cataldo that was transformed into a set, for the reconstruction of one of the blackest pages in the life of the Drake, namely the funeral of his son Dino. The Municipality of Modena today announces that on Wednesday and Thursday parking bans will be set up precisely in areas of the historic center, in particular that of Casalgrande, to allow the continuation of the shooting