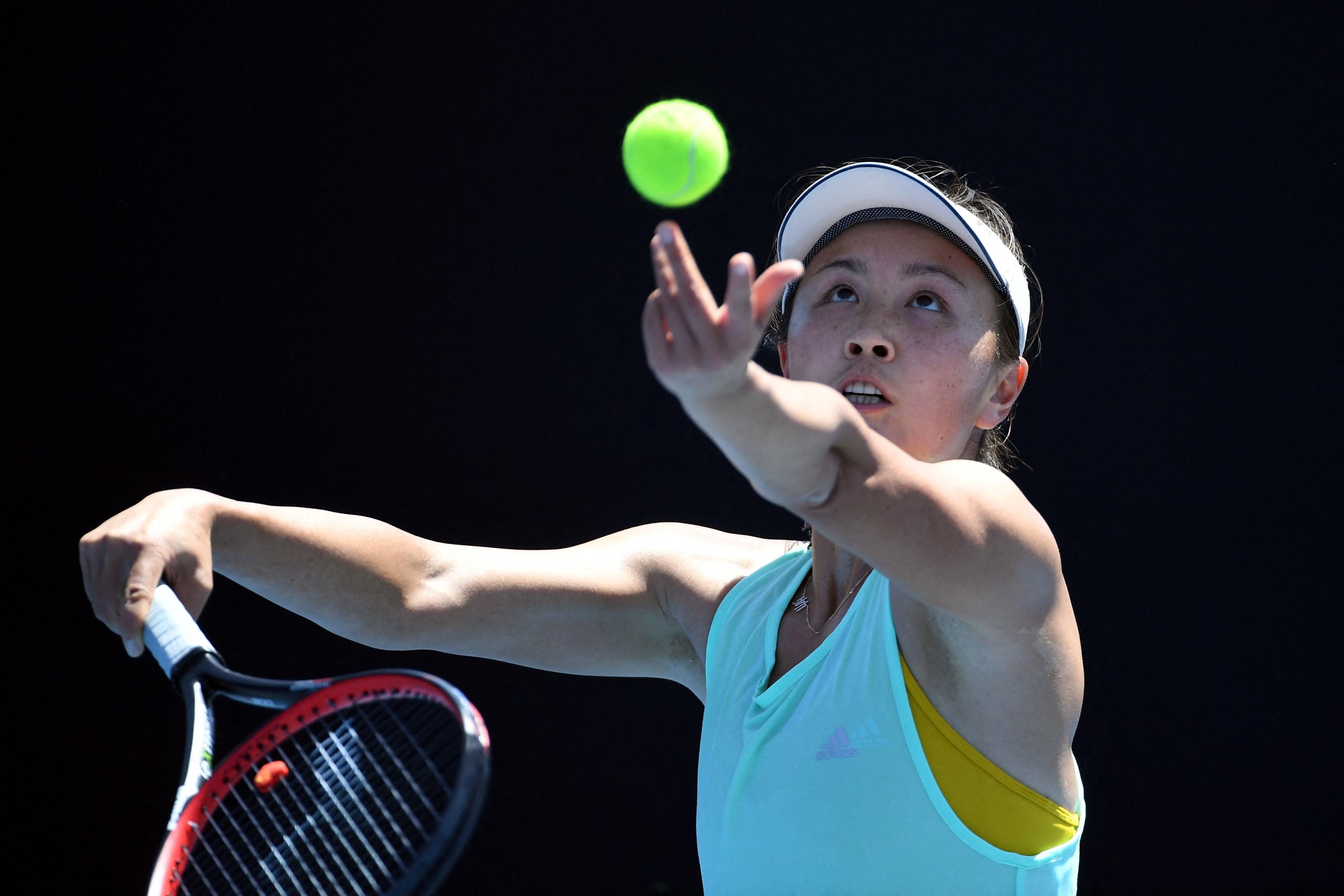 “It’s not easy to talk about, but I want it to come out. To what extent I feel hypocritical. I confess I’m not a good girl, on the contrary, I’m a bad girl, a bad girl ”. Thus began the post in which the tennis player Peng Shuai on Weibo (the Chinese Twitter) had told of being sexually assaulted by Deputy Prime Minister Zhang Gaoli, before disappearing and then reappearing days later in some photos and videos of public events, following of a massive international mobilization. On 2 December, the International Olympic Committee announced that it had spoken to her again, via video call, and the athlete “seemed to be well and safe, given the difficult situation she is in”. Her post, a sort of diary of what had happened to her, was immediately removed from the social network, but some followers had had time to capture the screen. Here is the translation, reported by The Corriere della Sera.

The tale of Peng Shuai

It’s not easy to talk about, but I want it to come out. To what extent I feel hypocritical. I confess I’m not a good girl, in fact, I’m a bad, bad girl. About three years ago you, Vice Premier Zhang Gaoli, retired and asked Dr. Liu, from the Tianjin Tennis Center, to contact me to arrange a tennis match with me at the Kangming Hotel in Beijing. After playing tennis in the morning, you and your wife Kang Jie took me to your home. Then you took me to a room and, just like in Tianjin more than ten years ago, you told me you wanted to have sex with me. I was very scared that afternoon, I did not expect it to happen like this, with a guard outside the door, because it was impossible to believe that your wife would agree to such a thing. We had had sex once, seven years ago, and then you went to Beijing to join the Communist Party Standing Committee.

For a long time I had buried our story in my heart, as you had no intention of taking any responsibility. But then, why did you come looking for me again, to take me to your house and force me to have sex with you? I have no proof, and it has been impossible to keep any trace of what happened. That afternoon, I said no to you at first and burst into tears. I dined with you and your wife, Kang Jie. You kept talking and saying so many things, to get the thoughts out of my mind. After dinner, you said that you had never forgotten me in those seven years, and that I should have been nice to you, and so on… I was panicking, but I gave in. Yes, we had sex. Since that day, I have felt love for you blossom again (…).

Even at the risk of my life, I want to tell the truth about you. On the evening of October 30, 2021, we had a fight. You said we were going to your house on the afternoon of November 2nd to clear everything up. Today, at noon, you called me to tell me that you are very busy and that we will hear from you later. And you “disappeared” again, as you did seven years ago. You said there was no commitment between us. You were always afraid that I would take a tape recorder with me to gather evidence. I have nothing to prove what has happened, neither audio nor video, only the real experience of my life turned upside down. But even if I risk disintegrating, like an egg thrown against a rock, I’m ready to tell the truth about you. You will deny or go on a counterattack. I am a bad girl who doesn’t deserve to be a mother. You are the father of a son and a daughter. After everything you’ve done in this life, will you be able to look them in the face with a clear conscience?