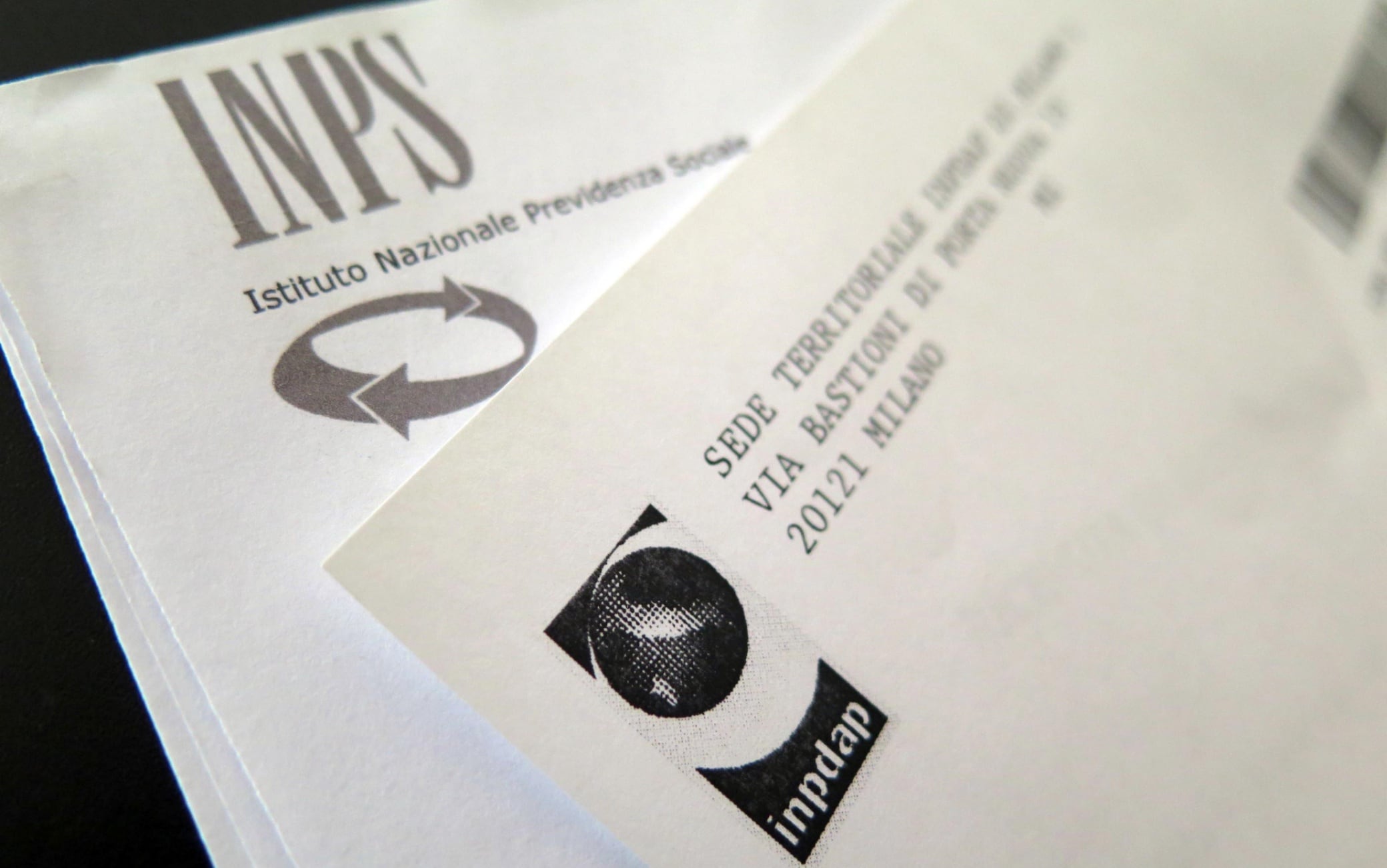 This is the government’s estimate for the new form of advance that will replace Quota 100 with the next maneuver. The mechanism will only be valid in 2022. For the future, many hypotheses and a heated debate between parties and with trade unions

Another month and a half, and then goodbye Quota 100. From January they will be needed 64 years of age and 38 of contributions (Quota 102) to snatch the retirement goal in advance. Therefore, there will no longer be the possibility of leaving work at 62 but avoiding having to wait until 67, as established by the Fornero law, which still represents the norm. According to its estimates, the new mechanism developed by the government will affect 16,800 people in 2022 (destined to increase to 23,500 in 2023 and then decrease to about 15,000 in 2024), for a total expenditure of 1.7 billion. This window can only be used next year, which is why we are already looking to the future, with the pressure of parties and trade unions: almost all of them agree that we need to change. But there is no common line and, above all, Palazzo Chigi, but also Europe, tell us that going back, lowering the bar too much, in the long run costs a lot, perhaps too much.

CGIL, CISL and UIL, who have stirred the specter of the strike at the announcement of the new advance formula, will meet Mario Draghi on 16 November. They say that the 600 million allocated with the maneuver for next year are few and ask for the exit with 41 years of contributions regardless of age. Public spending, according to the INPS, however, in this case would be very high, with a peak of over 9 billion in 2030.

The government could accept the idea of ​​one more flexibility, for example upon reaching the age of 62 but with calculation of the allowance for all fully contributory, ie based on social security payments. Such a hypothesis would result in a hefty cut (by about 20 percent) of what would come in your pocket if you stayed longer at work. A consistent scissors already weighs on Woman option, the advance for female workers which is extended without changes: thresholds of 58 years (59 years for self-employed women) and 35 of contributions. But the trade unions are also asking for concrete reassurance on the promised enlargement of theSocial Bee, which allows the exit at 63 for those who carry out heavy activities.