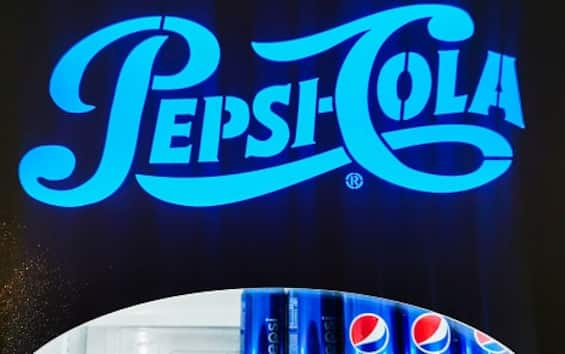 The cuts will mainly affect the beverage sector. Hundreds of workers will be without a job. The indiscretion came out in the Wall Street Journal according to which the crisis is spreading from technology to other sectors

Layoffs in sight at Pepsi. Hundreds of jobs will be eliminated at the locations of its North American snack and beverage divisions, the Wall Street Journal reported. In a document sent to staff, and quoted by the American newspaper, PepsiCo told employees that the cuts are intended to “simplify the organization so that it can operate more efficiently”.

Cuts especially in the beverage sector

The employees of the offices in New York, Chicago and Plano, Texas will pay the price. But layoffs will be heaviest in the beverages sector as the snacks sector has already implemented a voluntary retirement program, which has reduced staff. The American newspaper always reports it.

The company did not comment on the news. PepsiCo makes Diritos, Lays potato chips and Quaker Oats, along with the cola of the same name. As of December 25 of last year, the company employed approximately 309,000 people worldwide, with more than 40 percent of the workforce in the United States.