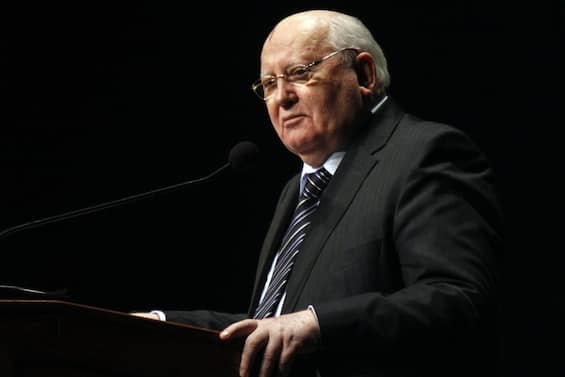 Perestroika (restructuring) and Glasnost (transparency): these are the two pillars on which Mikhail Gorbachev’s policy – of reforms – was founded. The last president of the Soviet Union died at the age of 91 on 30 August.

Perestroika, starting from March 1985, when Gorbachev became secretary of the Soviet Communist Party, was the engine of the reforms that affected the Soviet Union, in a program of renewal of the economy and organization of the state. A first step was taken for a democratization process. Communism had to evolve and be characterized by political pluralism, private and state enterprises and a social democratic system. Gorbachev therefore tried to give breath to the productive system, to renew the political class, to make information more free. He rehabilitated many political dissidents and met with world leaders more and more often, even the Americans (first Reagan and then Bush). These initiatives, however, caused strong economic and political tensions in Soviet society. Gorbachev resigned on December 25, 1991, the Communist Party disbanded and the Soviet Union dissolved.

The term Glasnost is usually associated with the term Perestrojka che, literally, means “advertising”, but which is more often translated as “transparency”. For Gorbachev, the word represented a vast series of measures to try to mitigate censorship, through a gradual opening up to freedom of the press, to revive the internal political debate and to make the decisions of the Politburo public.