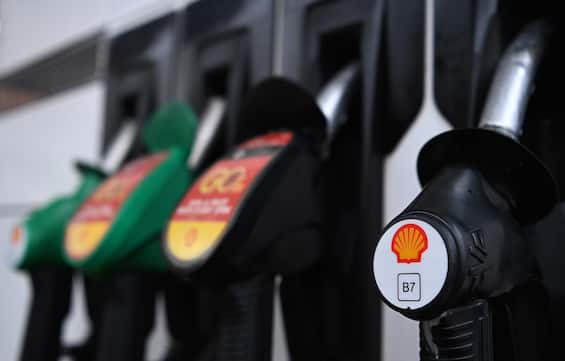 Measures to reduce the final price of fuels remain in place. But consumers believe more lasting action is needed. Diesel prices are once again rising dramatically

The cut in fuel excise duties remains in effect. The Minister of Economy and Finance, Daniele Franco, and the Minister of Ecological Transition, Roberto Cingolani, have signed the Interministerial Decree which extends the measures currently in force to reduce the final price of fuels until 5 October. Thus, the cut of 30 cents per liter for petrol, diesel, LPG and methane for motor vehicles is extended up to that date. But the price of fuel does not seem to be holding back.