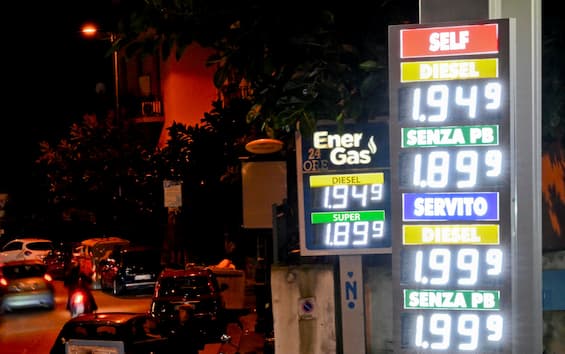 The Antitrust Authority, with the collaboration of the Special Antitrust Unit of the Guardia di Finanza, started inspections this morning at the offices of Eni, Esso, IP Q8 and Tamoil. A preliminary investigation, the Authority informs in a note, launched “also on the basis of the documentation promptly provided by the Guardia di Finanza regarding the infringements ascertained on the fuel prices practiced by over a thousand petrol stations, distributed throughout the national territory”.

The investigations have been initiated since the documents and data transmitted by the Guardia di Finanza would reveal, on the part of the companies being examined, behavior attributable to the “failure to diligently check the network of distributors”.

In this case, in some cases there would be discrepancies between the price of petrol advertised by the companies and the higher one actually applied in the petrol stations, while in others it was found the omission of displaying the price charged on the “Osservaprezzi Carburanti” portal, useful for consumer to find the lowest priced gasoline.

At the news of the start of the investigation by the Antitrust, Codacons, the first entity to present a complaint to the prosecutors and the Guardia di Finanza on 10 January last, through its president Carlo Rienzi defined himself as pleased with the acceptance of its complaint by the Authority.

“We await the results of the Authority’s investigation and, if irregularities to the detriment of consumers are ascertained, we are ready to initiate the appropriate legal actions to protect the damaged users”, concluded Codacons in the note.