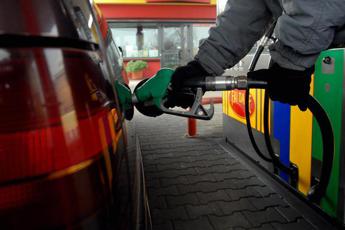 “The stop to the cut in excise duties inflames fuel prices. The government’s decision to reintroduce the full quota of excise duties in fact determines an increase, in January, of +30 cents per liter of petrol or diesel compared to last March, and +18 cents per liter compared to December”. So Faib Confesercenti in a note. The price increases will affect, on an annual basis, 300 euros per family compared to Marchnotes the Confederation, and 180 euros compared to December, without taking into account the driving effect it will have on all consumer goods and on internal inflation, which is already at worrying levels. Each full tank of petrol will cost an average of 15 euros more than it did 10 months ago. Considering that we are still in the midst of an energy crisis, with the war in progress, there is a real risk of new surges in prices on international markets, with further burdens for households and businesses.

“We express the utmost concern for the decision adopted by the government”, says Giuseppe Sperduto, national president of Faib Confesercenti, recalling that managers, regardless of the price at the pump, always receive only 3.5 gross cents per litre. “We expect – concludes Sperduto – an urgent call from the government, as promised by the Minister of the Environment and Energy Security Gilberto Pichetto Fratin, to reopen the working table because the future of the country’s mobility, logistics and people is at stake, as well to 250,000 employed in service stations, in refining and in the main related industries and services”.