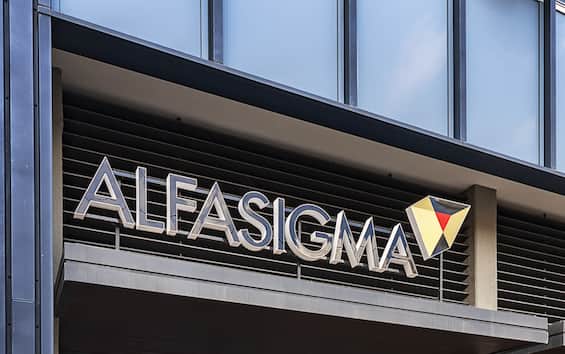 The multinational based in Bologna has signed an agreement to acquire the share capital of the leading company in the sector of drugs for the gastrointestinal area. The operation is expected to be completed in October

Alfasigma Spa has announced that it has signed an agreement for the 100% acquisition of Sofar Spa The Italian pharmaceutical multinational thus adds to its products those marketed by Sofar, also Italian, which closed last year with a turnover of over 113 million of Euro. Both companies are best known for their gastrointestinal medications. The acquisition – comments the president of Alfasigma Stefano Golinelli, quoted by Agenpress – will allow the company “a decisive consolidation on the Italian market and a further focus on the gastroenterological area” and will contribute “to the ambitious growth strategy designed for our company”. The acquisition, said Alfasigma’s Chief Executive Officer, Francesco Balestrieri, is expected to be completed in October. The integration operations should begin “in the last quarter of 2022”.

Alfasigma, in 2021, consolidated a turnover of over one billion euros. It has around 3,000 employees and has research centers in Bologna – which is also its headquarters – and in Pomezia, in addition to three production plants in Italy and two abroad. Sofar, with over 54 years of history, instead has 300 employees and owns a research laboratory located in Bergamo and a manufacturing plant in Trezzano Rosa, Milan. About 80% of its business focuses on gastrointestinal drugs. Its best known products are Pentacol, Enterolactis, Gerdoff, Cistiflux and Siler. Andrea Biffi, Sofar’s Chief Executive Officer, spoke of an operation that “once again consolidates the value of Made in Italy in the pharmaceutical field and, at the same time, creates an important opportunity for growth and internationalization, confirming the work done from our company in over half a century of history “.