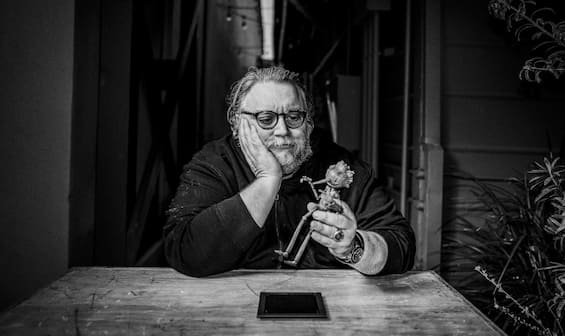 Guillermo Del Toro and Mark Gustafson directed “Pinocchio”, the new stop motion film which, after a brief period in the cinema, is now available on Netflix (also visible via Sky Q and via the app on the Now Smart Stick). The director of “La Fiera delle Illusioni” and “Il Labirinto del Panauno” has revealed that it took fifteen years to realize this ambitious project that re-proposes Collodi’s classic through the stop motion technique. On Netflix, in fact, you can also see a behind-the-scenes special that explores the various techniques used to create the characters and settings of the film, but some short videos have also been published on social networks that reveal some moments of the complex work behind the film .

Pinocchio: the plot of the film

Del Toro reinvents the iconic tale of Pinocchio written by Carlo Collodi, bringing to the screen the wooden puppet who magically comes to life to help the carpenter Geppetto overcome the loss of his son Carlo. The man’s life suffers a severe blow when a fire takes away the most important person in his life, but the appearance of a surreal creature puts Pinocchio next to him. The puppet grows up, learns many things and goes on a series of adventures to try to understand his place in the world.

Behind the scenes of Pinocchio

The new video posted on Instagram reveals some secrets behind the scenes of Pinocchio. The composition of the Jiminy Cricket character and some scenes from the film compared in a shared screen. In the upper part the backstage of a scene is shown and below the finalized version that we have seen on the screen. A great work of hundreds of individual artists who have combined their skills and creativity under the guidance of Del Toro to give life to a real magic that has roots in an ancient artisan tradition. The characters and sets are literally handcrafted like little Pinocchio himself. Every moment of the film was designed from the ground up, with puppets and backgrounds infinitely adjusted frame by frame to create the illusion of movement.