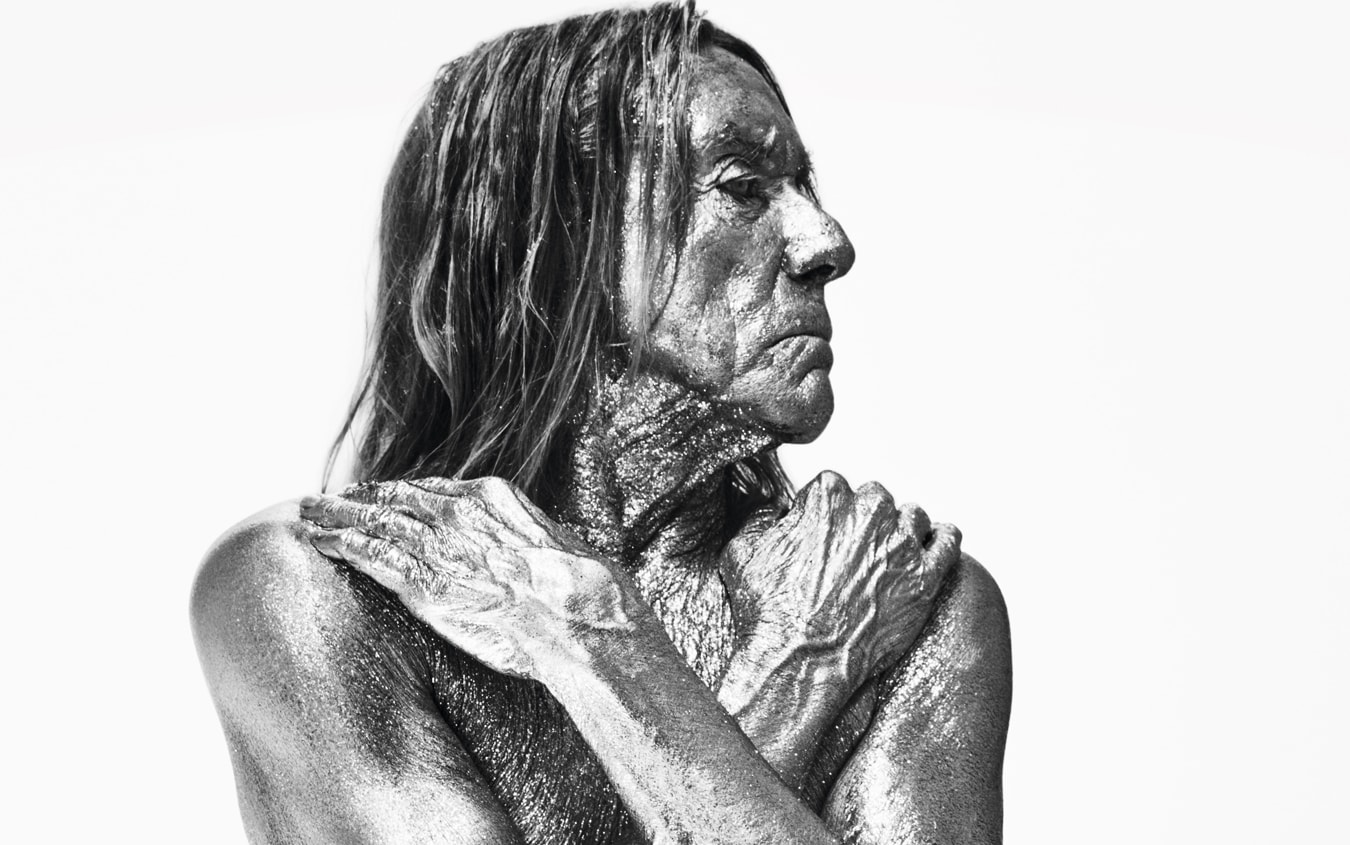 The presentation is worldwide and it is not just a saying. A show within a show, digitally for the return of the calendar, which has become an object of worship, which in a mixture of glamor and present-day story, finds its synthesis in the artistic expression. January to December: Cher, Grimes, Jennifer Hudson, Normani, Rita Ora, Iggy Pop, Saweetiee, Kali Uchis, Bohan Phoenix, St Vincent on the cover, more than 160 pages and over 70 shots, 10 traveling musicians, a succession of portraits and stills, here is The Cal 2022. Life on tour, Los Angeles and Capri the locations, the case of an LP that contains not a disc but the new Pirelli calendar, this is “On The Road”. Bryan Adams albeit in quarantine because he tested positive for Covid did not want to miss. With a smile he answered our questions: “We were lucky because the idea of” On the road “is perfect for musicians and is even” more “perfect for Pirelli because it has been doing it for 150 years, being able to put them together was fantastic! ” He says underlining: “I’m glad we came up with this idea and I also have a song called“ On The Road ”.

The rock star photographer is the protagonist of the month of December: “He is not exactly Santa Claus, but he is the best I have managed to do”. Bryan jokes and then: “We were a little tight on time to have another person. I decided to take pictures that could fit. It wasn’t easy. There was a lot of work to do, looking back I would have liked more time, but that’s how it went, I think we were lucky to make it in this period of Covid. I am satisfied, we did a great job, everyone is happy about it. It fully represents the concept of “on the road”, it’s cool! An important work that tells a lot about the Canadian artist, he Grammy musician and well-known photographer, so much so that he was also chosen to portray Queen Elizabeth II, he spent most of his life on the road, on tour, always accompanied by his car photographic.

A work that comes out in the year in which Pirelli’s 150th anniversary is celebrated: “A great artist like Bryan Adams is able, through images and through a song, to express the desire to resume a journey that has been interrupted due to the pandemic that still has some shadows but where the energy that we can all release can guarantee us an even more creative future, where everyone can express themselves ”says Marco Tronchetti Provera. To the vice executive chairman And CEO of Pirelli we ask if he too feels a bit rock like The Call 2022, kindly does not shy away and with a smile: “The CEO was born with rock, I was born with the Rolling Stones, with the Beatles, with Prince , Sting, Elton John and in Italy with Mina, Celentano, Vasco Rossi, all products of a company and this company has grown over the last seventy years and I have grown with them, of course I AM ROCK! “

Repower Theater in Assago, Victoria Cabello as hostess, Bryan Adams in connection and guest from New York the singer-songwriter St. Vincent, a show within a show. Guests talked about each other, were shown shots and backstage of “On the Road”, this is also the opportunity to listen to the song of the same name that Bryan dedicated to The Cal 2022, a song featured on his upcoming album “So happy it’s hurst “. Event within the event, the presentation of the new Pirelli logo. All visible on www.pirelli.com starting from 29 November at 21.00