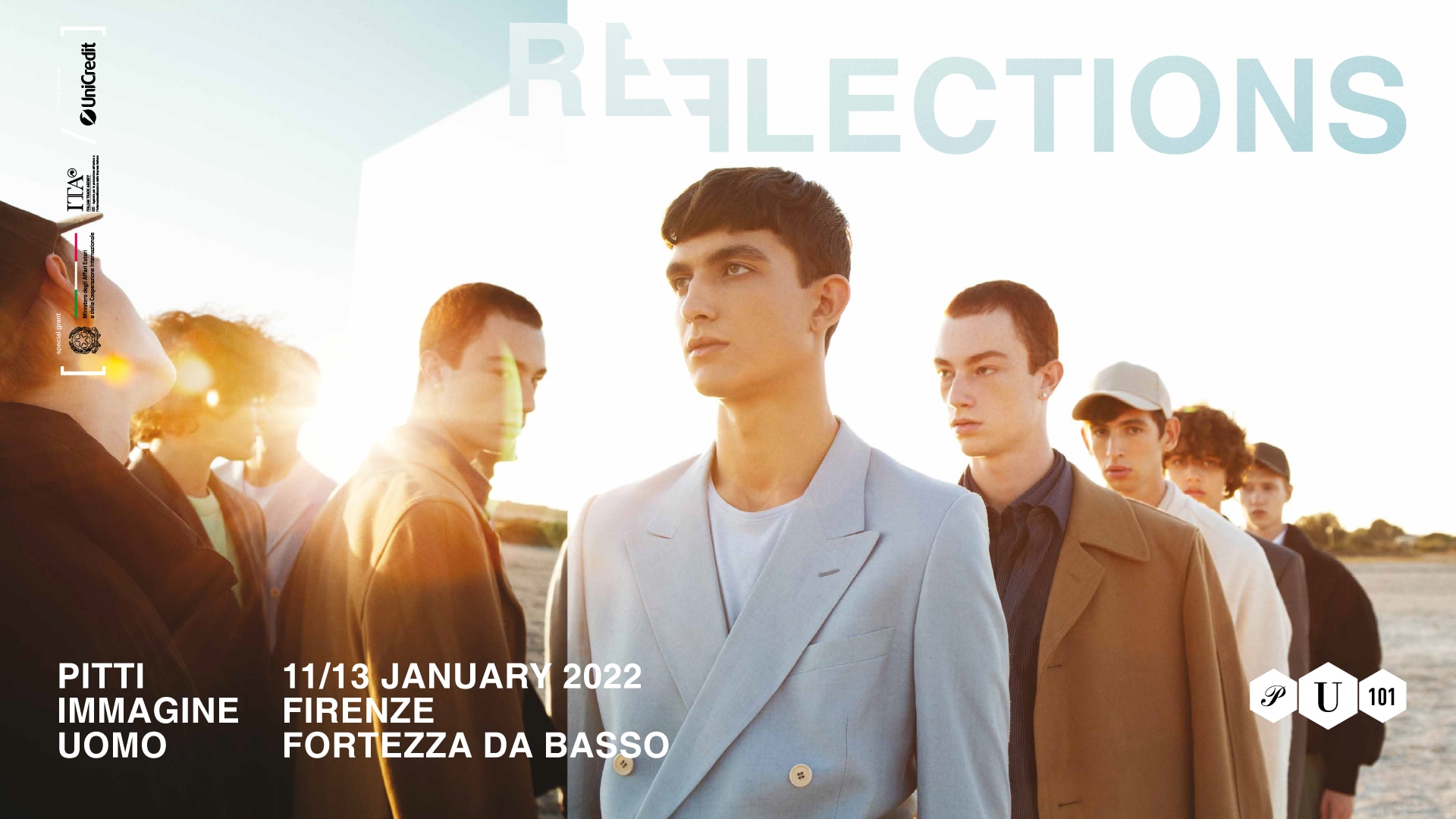 Last year the lack of the event in its physicality weighed on everyone. The digital platform Pitti Connect was certainly a fundamental help, but the lost opportunity to meet, exchange opinions, and reflect on the trends in men’s fashion that Pitti has always offered, had left a great void. A void that will now be filled with a fair that has all the prerequisites for success. Pitti Immagine Uomo CEO Raffaello Napoleone presented in detail the hundred-first edition of Pitti Immagine Uomo during a press conference in Milan, expressing great satisfaction to our microphones: “It is very important to confirm this appointment. We are determined to develop it as it has always been, therefore as an absolute reference point for the launch of the collections, in this case autumn-winter 2022. We are very satisfied, we already have almost 600 confirmed companies at home which are just under double what we have. had in June when we organized the event in a very short time. Furthermore, among the exhibitors there are also many international presences. The desire and the need to represent oneself is in fact decisive. Under the same roof in a few days, three days in this case will last Pitti Immagine Uomo and Pitti Immagine Bimbo which will take place at the same time, you understand where men’s fashion is going ”.

Three macro areas to tell the classic, the outdoors and the new stylistic canons and great importance to sustainability. Presentations and events in all the physical spaces of the Fortezza da Basso and events also in the city, including the one that at the Stazione Leopolda will celebrate the 40th anniversary of Ann Demeulemeester, special guest of this one hundred and first edition.

And on the increase in Covid cases recorded in recent days, the CEO of Pitti Immagine assured: “The way we worked in the months of June and July was considered the best ever in Europe: six buffer points with the Cross Red, easy access routes, we are absolutely confident that the event will be held in maximum safety, we have made a mega investment. We don’t want to just tell about the programs of this one hundred and first fair, but above all to give peace of mind from this point of view “.

Forty years after its first steps in the world of fashion, the iconic Ann Demeulemeester brand, born in Antwerp, will be the protagonist of an event at the Stazione Leopolda in Florence.

Purchased in full pandemic by the visionary entrepreneur Claudio Antonioli, it will return to being produced in Italy, recovering all the craftsmen around the show. A project animated by great passion and which will lead the brand to be loved not only by those who already know it but also by the new generations.

The mirror will be the leitmotif of the installations in Fortezza and Leopolda, designed by the creative director Angelo Figus, and the impetus for the advertising campaign shot by the Narènte duo in a high-impact photographic set.

“The editorial theme is always an important topic for the editions of Pitti, to which we devote great attention”, explains Agostino Poletto, general manager of Pitti Immagine. “PITTI REFLECTIONS means reflections, but also reflections, interior and exterior, windows that open, glimpses that lead inside and make you look far away, references that go beyond what is expected to represent a new beginning, just like Pitti Uomo 101”.

In parallel to the physical show, Pitti Immagine returns to present a rich program of special projects, exclusive formats and online events on The Billboard, to continue to enhance the exhibitors’ proposals and initiatives on the Pitti Connect global platform.

All the brands participating in Pitti Uomo 101 at the Fortezza da Basso are also present on the digital platform Pitti Connect.

Missing 12 months of the fair means missing 12 months of turnover. But now things look better for the fashion industry. After all, the ingredients for a successful event are all there and even the numbers seem to reward the fashion sector after a period of great difficulty. This is confirmed by Claudio Marenzi, president of Pitti Immagine: “2021 will certainly close better than 2020, even if it didn’t start in the best way because the first months of the year we were almost all in lockdown. The data show us everything in growth, both exports to Europe and exports outside Europe. Europe represents 45%, the extra-EU 54%. Things are starting up again and I must say that they are starting up again in these months. In fact, in the last three months there has been a great acceleration so we believe that the next will be an absolute winter of growth over 2019. There has been a great recovery in the second half, an almost unexpected recovery from August onwards “.

As for the Asian market, Marenzi states: “We have had enormous growth, China made 80%, Korea almost 40%. With the exception of Japan, which is in a systemic crisis, the Asian market remains fundamental but it is still difficult to think of physically seeing Asian buyers in January, we certainly think of June “.