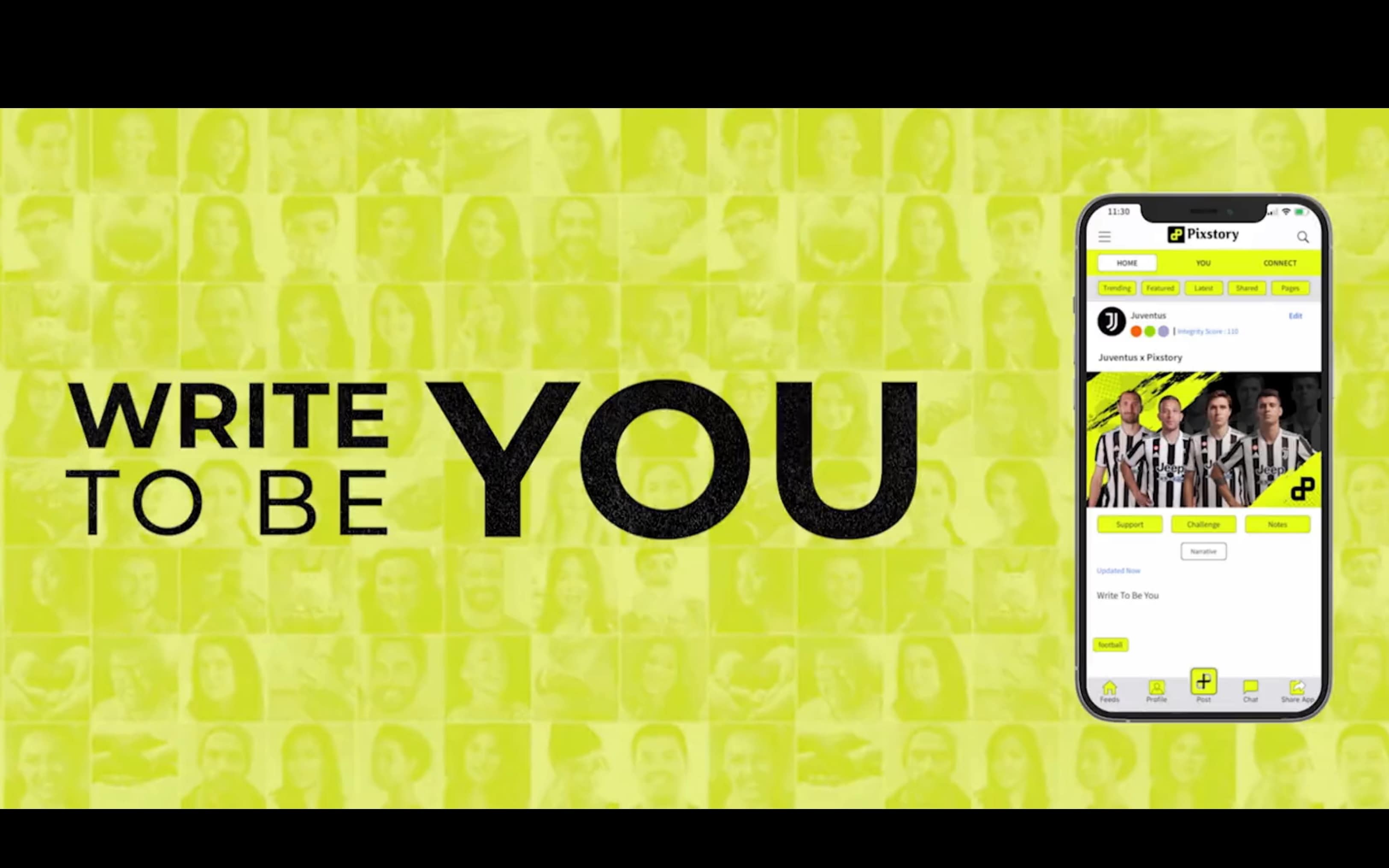 A group of journalists discouraged by the polarization and especially the hatred sown on social media has created a new platform that will hold its participants accountable for the facts and decency of the conversation. In the statements of its founder, the platform will prioritize people over profits.

Why create a new social network

“We need a safe space where there is no room for hate speech and fake news, something that ‘traditional’ social media apps have not been able to do so far,” explained Appu Esthose Suresh, founder and CEO. by Pixstory. “For example, it is no mystery that the disinformation we have seen growing on social media about covid-19 in recent months has led to the consequences we see on TV or in the newspapers. As the Minister of Justice Marta Cartabia said a few days ago. disinformation spreading on social networks is something of concern ‘. “

“I think the problem is the standard business model of existing social media: it prioritizes profit over security by amplifying hatred and disinformation to increase interactions and therefore profitability,” said Appu Esthose Suresh. “In this regard – he adds – Pixstory is a revolutionary social media platform that is changing things by challenging the business model and giving priority to integrity over virality. Its main purpose is to bring verified news, fight fake news. news, to trolls and haters. I think it will spread because who wouldn’t want safe social media? ”

No arbitrators of the truth

“The idea here is not to be an arbiter of truth and define an argument as true or false” repeats the founder several times “there are multiple truths and in real life that coexist. The crux of the problem should be whether social media they can help pursue the truth by facilitating facts and respecting facts in a reasonable and dignified way. Pixstory prioritizes providing users with a healthy space that provides conversation with the dignity that existed in public conversations where one seeks to build consensus through respectful exchange of ideas. “

Each new subscriber starts with an integrity score of 110. If they get involved in hate speech, make disrespectful comments, deliberately write false things, and engage in aggressive and unethical attitudes they will see their integrity score drop quickly. If this badge goes down to 60, the user will be permanently banned from Pixstory.

“We have over 100,000 unique users and visitors in the app and our web version,” explains Appu Suresh. “We want to grow well rather than grow fast. We plan to reach 1 million users by the end of year ONE, which is March 2022. Our next goal will be to reach 5 million users by the end of 2022. Pixstory has just started. his journey but we are fortunate to have the support of NBA star Dwight Howard from the beginning as one of the first supporters, but also collaborations with Juventus FC and Paris Saint-Germain Feminine. And many partnerships are on the way! “.

Generally, those who subscribe to a social platform are because they want to be the protagonist, to promote something or themselves in order to make money. We asked the founder if here too there will be the possibility of earning something for the members, for those who will be particularly credible and have a high integrity score or not and the answer suggests some surprises in the medium term “we have a professional model that will be soon revealed, which allows experts in certain topics (rewarded by Pixstory based on your health score rather than the number of followers) to obtain earnings “the CEO pointed out,” in this way Pixstory becomes an accessible “masterclass” for Second, with increased visibility, everyone will be able to work with partnerships and as we move forward, we will create more monetization opportunities for our user base. “