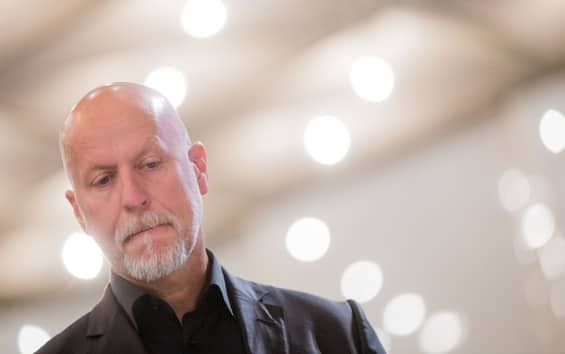 There were also the German tycoon Rainer Schaller, his wife and two children, aboard the plane that crashed in Costa Rica in the night between last Friday and Saturday. The aircraft, which had departed from Mexico with five people and the pilot, had disappeared in the Caribbean Sea off the Central American country.

The report drawn up by the authorities of the Central American country lists the names of the 53-year-old millionaire (founder of the McFit and Gold’s Gym International chain of gyms), the 44-year-old wife, the two minor children and the 66-year-old Swiss pilot as well as a sixth 40-year-old passenger. For now, searches have led to the discovery of the bodies of an adult and a child not yet identified as well as various objects and parts of the crashed plane.

In the night between last Friday and Saturday, the control tower of the area had lost contact with the small plane, setting off the alarm. After the first findings of bodies and objects, which made evident the violence of the impact between the aircraft and the surface of the sea, the Minister of Public Security of Costa Rica, Jorge Torres, had already ruled yesterday that there could have been survivors.