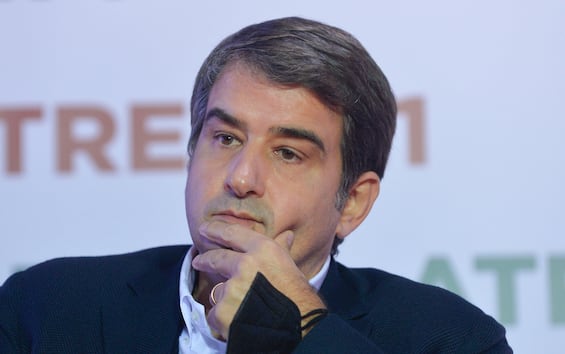 The Minister for the National Recovery and Resilience Plan expressed satisfaction with the goal achieved on his social channels. “Owls proven wrong, let’s move forward for the good of the nation” his comment

All 55 goals and objectives of the National Recovery and Resilience Plan, which will expire on 31 December, have been achieved. This is what was announced yesterday on his social profiles by Raffaele Fitto, Minister for European Affairs, the South, cohesion policies and the PNRR.

Fitto also underlined how the result was anything but obvious: “At the time we took office, only 25 had achieved this result” he wrote on Twitter, praising “the important teamwork done in the control room at the instigation of Giorgia Melons”. Fitto then continued with his thanks to the ministers, the Regions and local authorities and in an official note he expressed the details of the objectives achieved by the executive to which he belongs.

“In just over sixty days, thirty measures were adopted: 2 legislative decrees (adopted the opinions of the Chambers and of the State-Regions and Unified Conference), 12 ministerial decrees; 3 regulatory interventions in the Budget Law” reads the official text. To these must be added the twenty-five goals already achieved before the Meloni government took office.

The evaluation of the European Commission

Now the European Commission will verify the effective achievement of the objectives announced by Fitto. In the event of a positive opinion, probably by March 2023, the EU will disburse the third tranche of loans for a total value of 21.8 billion euros.