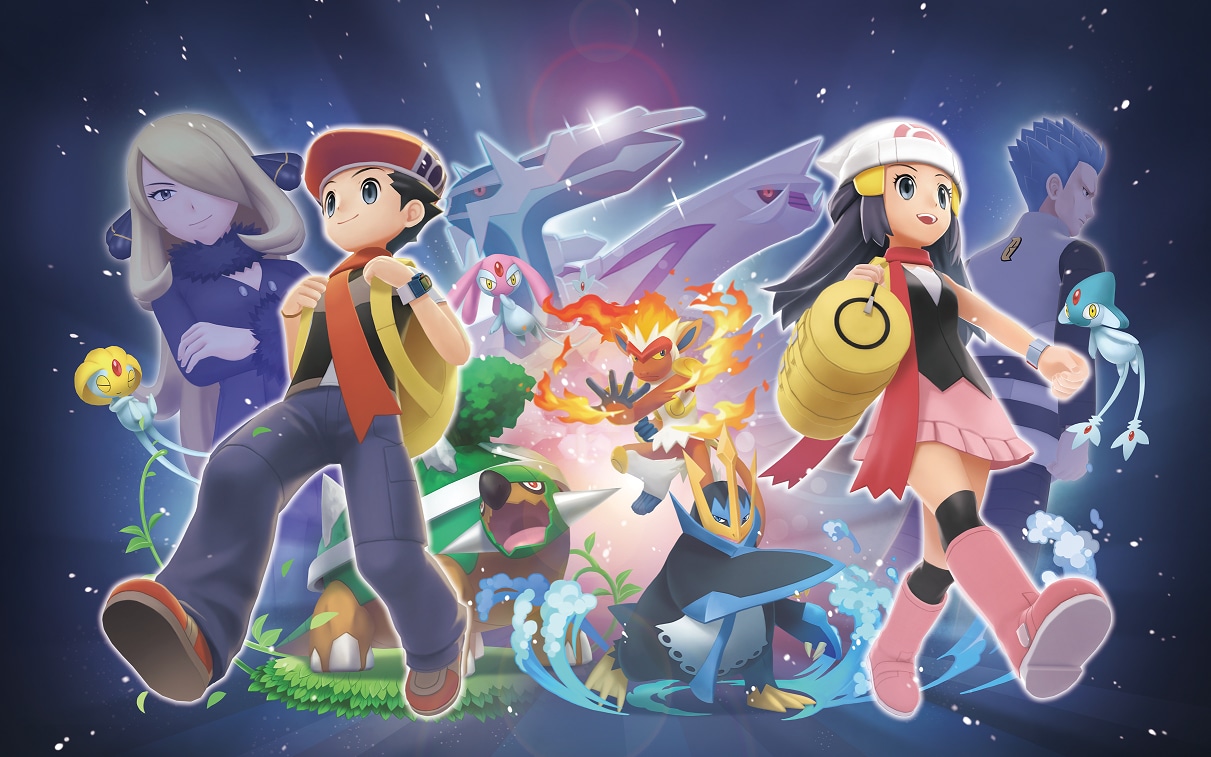 In the late 80’s and early 90’s, a young Japanese video game enthusiast named Satoshi Tajiri decides to transform his childhood hobby, collecting insects – a very popular activity among the children of the Land of the Rising Sun. – in the concept of a video game. As crazy as it may seem, this is how, in 1996, what has become the most profitable multimedia franchise in the world today, with estimated sales over 100 billion dollars. In the mind of their creator, the insects then became pocket monsters, pocket monsters to capture, train and above all exchange with other players: 151 creatures more or less explicitly inspired by various animals, able to evolve and first fascinate the whole of Japan and, from 1998 onwards, the rest of the world, entering the common imagination with a straight leg and establishing itself as a pop icon in all respects.

The Pokémon turn 25 this year between successes, record figures and the innate ability to conquer millions of fans around the globe who have grown up with video games, trading cards, cartoons and much more. To celebrate this important birthday, the new Pokémon Shining Diamond and Pokémon Shining Pearl arrives on the Nintendo Switch family of consoles from November 19, an adventure that will make long-time fans experience moments of nostalgia and will drag all other fans into an exciting history full of myths and legends, among the most acclaimed ever. For the occasion, three real Italian stars of the Pokémon world retraced the extraordinary career of the iconic pocket monsters: Emanuela Pacotto, voice actress of the unforgettable cartoon, Cydonia, youtuber and Pokémon streamer, and Francesco Pardini, former national champion of the video game .

The first quarter century of Pokémon’s life saw this phenomenal brand sell more than 380 million copies with over 70 video games, including spin-offs and main series titles, making it one of the largest video game franchises in history, second only to all. timeless Super Mario. The best-selling chapters ever were those dedicated to the first generation of monsters, Pokémon Red, Blue and Green (Japanese version never arrived in the West), with over 31 million copies, followed by Pokémon Gold and Silver, with more than 23 million copies, and the titles that marked the debut of the saga on Nintendo Switch, Pokémon Sword and Shield, which sold more than 22 million units, breaking the record of 6 million sales in the week of launch. From the initial 151, the Pokémon have now passed to the incredible figure of 898, gradually introduced in 8 generations of games that have come, over time, to speak as many as 9 languages.