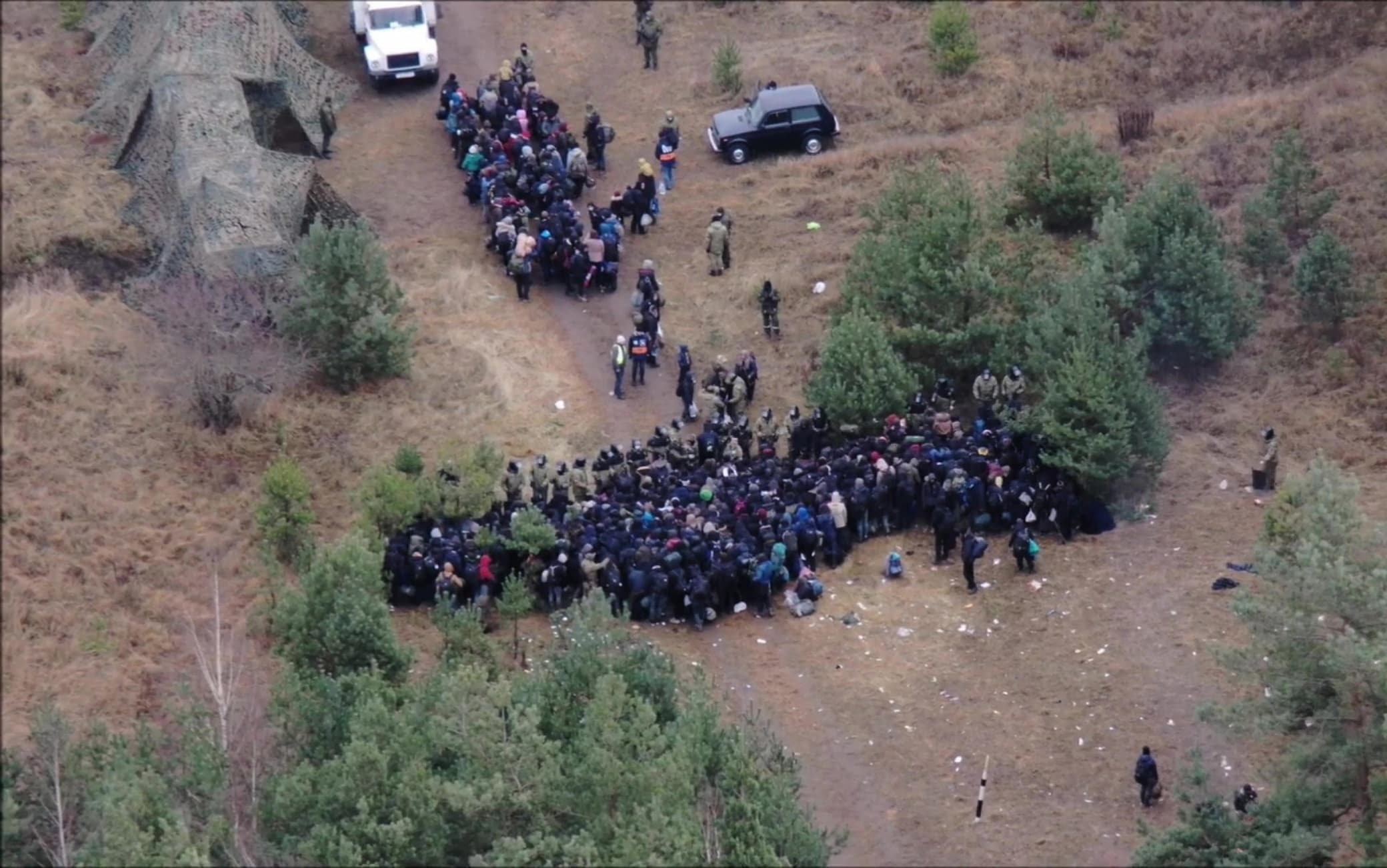 Polish Prime Minister Matheusz Morawiecki is visiting Lithuania today for talks with his counterpart, Ingrida Simonyte, on the refugee crisis on the Polish-Belarusian border. This was reported by the two governments, who agree that the situation is an “attack” on the European Union by the Belarusian regime of Alexander Lukaschenko.

Tension at the border

The situation on the border between Poland and Belarus remains tense. About 200 people tried to cross the border yesterday and threw stones and objects at the police, the Polish border guard said. Police arrested nine suspected human traffickers, including four Poles, two Ukrainians and a German of Azerbaijani origin.

Polish Defense Minister Mariusz Blaszczak said yesterday that Belarus has changed tactics in the crisis with Poland, sending smaller groups of migrants but to different points on the border. “We have to prepare for the fact that this problem will last for months. Now Belarusian migrants and services have adopted a slightly different method: smaller groups of people try to cross the border in numerous places.”