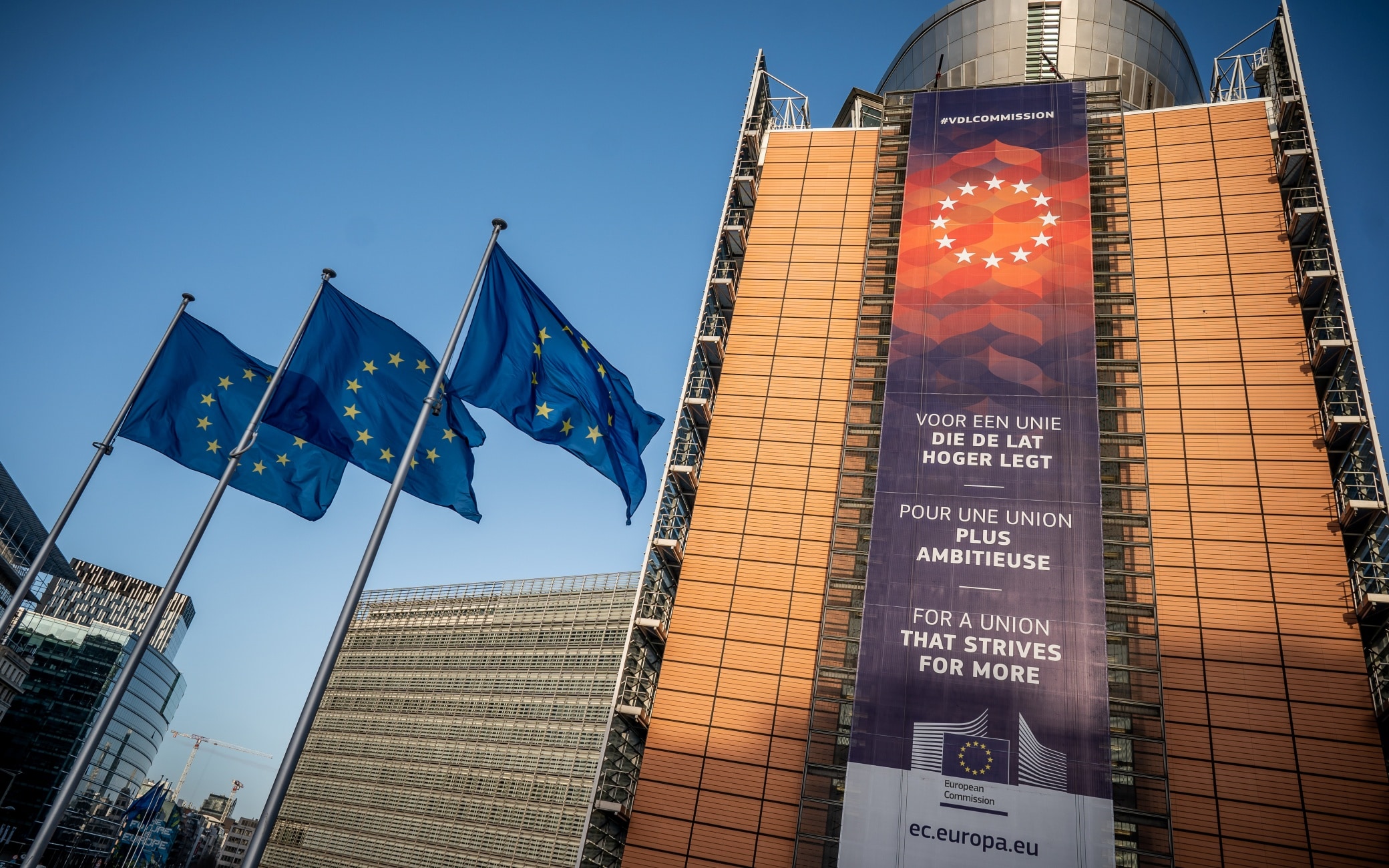 “We ask that the EU Commission, in its capacity as guardian of the treaties, refrain from approving the Polish PNRR until all the conditions set out in the regulation are met”. Thus the group leaders of Ppe, S & D, Renew Europe, Verdi and La Sinistra Gue, in a joint letter addressed to the President of the EU Commission, Ursula von der Leyen, have risked to block the plan. “A government that denies the primacy of EU law and violates the principles of the rule of law cannot be considered reliable in fulfilling the commitments and obligations established by our legal instruments”, underlined the group leaders. Meanwhile, the EU Court of Justice ruled on Polish law: “The transfer of judges violates European laws”.

The letter from the MEPs

“The Polish courts of all levels have shown that they cannot guarantee the right to a fair trial by an independent and impartial tribunal established by law, as also recognized by the Court of Justice and the European Court of Human Rights”, they MEPs continued in their letter in which they warned that even “a commitment in the form of milestones and objectives would not be sufficient to allow approval, especially in light of the interim measures adopted by the Court of Justice”. “Our request must not be seen as punitive against the Polish people, but as a means of supporting the restoration of the rule of law in Poland in the light of its continuing deterioration”, concluded the group leaders of the 5 delegations to the European Parliament.

The ruling of the EU Court

The EU Court of Justice, with regard to Polish law, explained its ruling by highlighting that “the requirement of the independence of judges requires that the rules relating to such a secondment provide the necessary guarantees to avoid any risk of political control of the content of the decisions. judicial “.