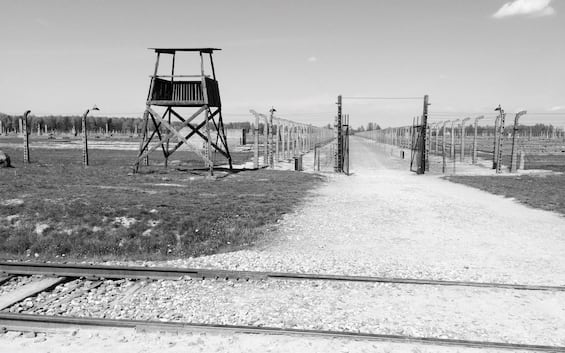 The Polish government will ask Germany for reparations of the war damages, related to the Second World War, for 6.2 trillion zlotys, equal to 1,300 billion euros. This was announced by Deputy Prime Minister Jaroslaw Kaczynski today during a ceremony at the Royal Castle in Warsaw, organized on the occasion of the 83rd anniversary of the outbreak of the Second World War.

The clearing process will be long

“The Germans have never reckoned for the crimes they committed,” said Kaczynski in presenting the report on reparations of the Second World War, prepared by a group of researchers under the leadership of the deputy of his party Pis (Law and Justice) Andrzej Mularczyk. Kaczynski stressed that the entire compensation process will be “long and difficult”.

The question for the German government is closed

“Germany stands to its historical responsibility with no ifs and buts”. This was stated by the German Foreign Minister, Annalena Baerbock, in Warsaw, in a press conference with her Polish counterpart, Zbigniew Rau, responding on the issue of war reparations claimed by Warsaw. “But as you know – she added – the question of reparations, for the German government, is closed”