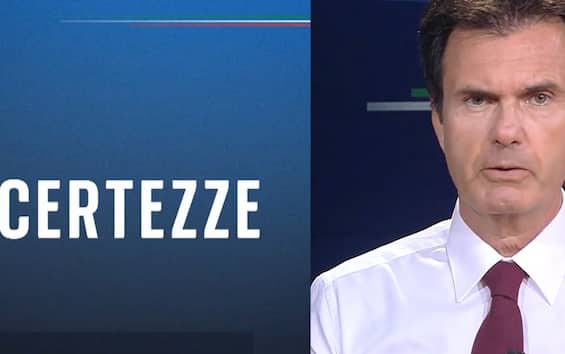 The new episode of “La Guida” by Massimo Leoni. Which helps us, in these days, to orient ourselves on the path towards the next elections

A few days ago we assumed that the center-right did not win the elections. Today let’s try to imagine the opposite. All easy. If things are at a standstill with the latest polls available and commentable, Giorgia Meloni is the designated prime minister. On closer inspection, the certainties stop here. The team of ministers has already been the subject of public discussion, at the beginning of the election campaign, and has returned in the last few hours. Giorgia pigliatutto does not like the allies that much. Another debated issue is the appropriateness or otherwise of a budgetary shift. Again, politics and international friendships. Giving a coherent political direction, even for a government that has a large popular investiture after many years, will not be easy. Meloni will have to learn the art of mediation very early on. Maybe it’s close to him, but no one knows. Certainly the allies will not renounce to pass distinctive choices, which ultimately justify a consensus and an autonomous existence as Brothers of Italy. On the bridge there could be a lot of dancing, stabilizers will be needed. The correct functioning of the other powers, the legislative one in particular, for example. The role of the President of the Republic, another example. (POLITICAL ELECTIONS 2022. THE SPECIAL – LIVE UPDATES)

According to the government, the electoral result will answer important questions, answers that could profoundly change the Italian political geography. Would the Democratic Party resist, as we have known it so far, an electoral failure? Do you have better resources than Letta to deploy? Not many months ago, the current secretary was the foreign champion: first dreamed, then elected by acclamation. Is there anything better in that political area? And above all, who is in that political area? Only those who supported Mario Draghi until the end? To read the programs, the Cinquestelle di Conte are there and there may not be a few. The question, of course, will be much discussed starting on Monday. And then the third pole. Here, too, the numbers will tell and determine much about the newborn center. If there are the two figures that Calenda foresees, the news will be Italy in earnest. Seriously.