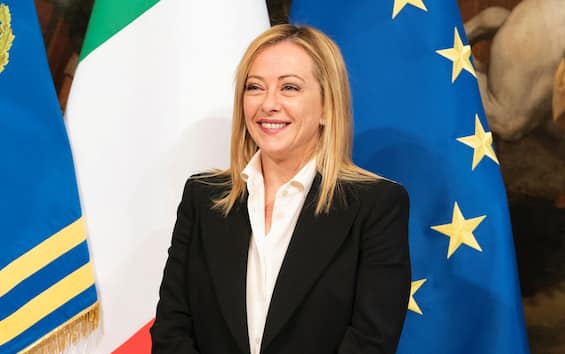 The Prime Minister’s party continues to have the approval of the Italians: according to Demopolis, appreciation for the political movement, the action of the executive and also of the new tenant of Palazzo Chigi is growing. Behind Conte and the 5 Star Movement stabilize, while the Democratic Party collapses by two percentage points compared to the policies of 26 September

Consensus for the Brothers of Italy is growing one month before the general elections. This was reported by a survey by Demopolis cited by ilfattoquotidiano.it: one month after the swearing-in of the new executive at the Quirinale, the institute shows that the consensus for the party of Prime Minister Giorgia Meloni has grown by three percentage points, reaching 29%. An important leap compared to the vote of 26 September, when the Brothers of Italy obtained 26%.

The consent of the government and prime minister

The institute certifies that the approval is even greater both for the executive and for the new prime minister: according to polls, 42 percent of Italians express a positive assessment of the first 30 days of the Meloni government while 48, six percentage points more, shows a certain appreciation for the premier’s work.

If Fratelli d’Italia is confirmed as the first party, a different story concerns its direct followers. In second place, in fact, we find the Movimento 5 Stelle, which obtains a percentage close to 17.4 percent (2 points more than almost two months ago). The Democratic Party, on the other hand, falls, which Demopolis places in third place, with 16.5 percent of the preferences compared to the 19% recorded just a few weeks ago. The Lega (8.7%) and Azione-Italia Viva (7.6%) are more or less stable, while Forza Italia loses almost a percentage point, which today settles at 7.3 percent. The Left-Green Alliance floats just above 3%. At the coalition level, the centre-right does not seem to have any opponents: the centre-left, the 5 Star Movement and the centrist pole would only have a chance if they united.