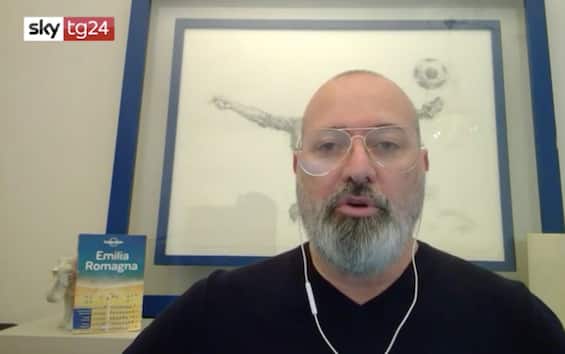 The choices of Pd voters, according to a survey conducted by Demos per Repubblica, are mainly oriented towards the President of the Emilia-Romagna Region, Stefano Bonaccini who announced his candidacy for secretary of the party

The Democratic Party is going through a transition phase. For voters, new leadership is needed. Primary elections scheduled for next February they are a necessary step towards the re-foundation of the party. This is what emerges from the recent survey conducted by Demos for the Republic. The conviction prevails in the Democratic Party that it is possible to “change” by changing the secretary given that by now the idea is widespread that the identity of the party coincides with the image of the leader. In this regard, the indications provided by the Demos survey, for that which concerns the boss, appear quite clear. The choices of the voters of the Democratic Party are oriented mainly towards the president of the Emilia-Romagna Region, Stefano Bonaccini, who has just announced his candidacy for the secretariat of the party. 1 voter out of 1 expresses his favor 3. A significant majority (SPECIAL DEMOCRATIC PARTY).

It should be emphasized that the opinion of the interviewees, in the survey, is requested without predefined lists of names. And this favors the better-known subjects. Like Bonaccini, who, however, compared to last month, appears to be growing significantly: 6 points more. Behind him, at a distance, Elly Schlein confirms herself. Elected deputy in the recent political elections and, until recently, her deputy in the Region, Schlein obtained 8% of the preferences. If the challenge in the end will really be with Elly Schlein, after all it will also be a small success of hers.

Bonaccini has chosen a more popular and less bureaucratic profile with which to present himself to voters at rallies. Sharp and well-groomed beard, teardrop glasses, casual clothing and many lively posts on various social networks, to restore the image of a politician similar to everyone. His real challenge remains that of demonstrating that the Emilian theorem can also be exported to Rome. He immediately evoked the urgency of a new management team and warmly underlined several times the strength of good administrators too often underestimated in the Democratic Party. “I am the most convinced that there is so much to do and to regenerate, but I say right away that one congress will not be enough: a desert crossing awaits us,” he said in his candidacy for secretary of the Democratic Party.