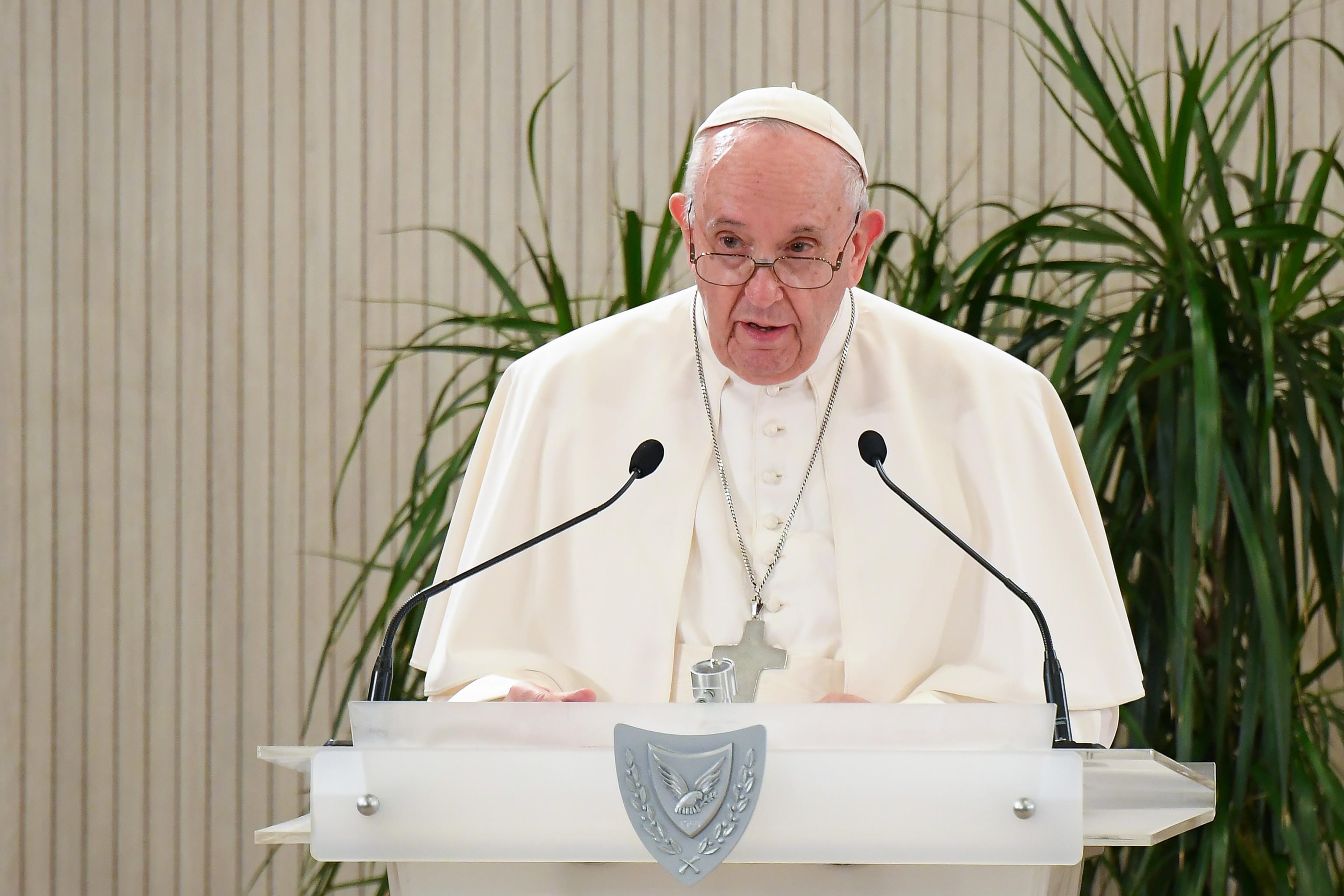 Pope Francis left Cyprus for Greece. After the farewell ceremony at Larnaca airport, in the presence of Cypriot President Nikos Anastasiades, the Pope’s plane took off for Athens, where it will arrive after an hour and 40 minutes of flight. Greece is the second stage of his 35th apostolic journey abroad. Arrival in the Greek capital is expected around 11:10 am (10:10 am Rome time). Before taking off, the farewell ceremony took place in the Cypriot airport. The Pontiff met President Nikos Anastasiades privately for a few minutes, then the Honor Guard and greetings from the delegations.

After the two-day visit to Cyprus, Pope Francis arrives today in Greece, where he will continue his journey abroad until the morning of Monday 6 December, also including Sunday’s stop on the island of Lesbos. The day’s program includes both political-institutional and religious meetings. After the arrival in the Hellenic capital and the official welcome at the airport in the presence of the Minister of Foreign Affairs Nikos Dendias, the welcome ceremony at the Presidential Palace in Athens will follow at 12.00, a courtesy visit to the President of the Republic at 12.15 Ekaterini Sakellaropoulou, at 12.30 the meeting with Prime Minister Kyriakos Mitsotakis, and at 12.45 the meeting with the authorities, civil society and the Diplomatic Corps. In the afternoon at 16.00 a courtesy visit to Ieronymos II, archbishop of Athens and of all Greece, at the Orthodox Archbishopric, and the public meeting in the presence of their followers in the “Throne Room”. At 5.15 pm, also in Athens, the meeting with the bishops, priests, religious and seminarians in the Cathedral of San Dionigi, and at 6.45 pm the private meeting with the members of the Society of Jesus at the Apostolic Nunciature.