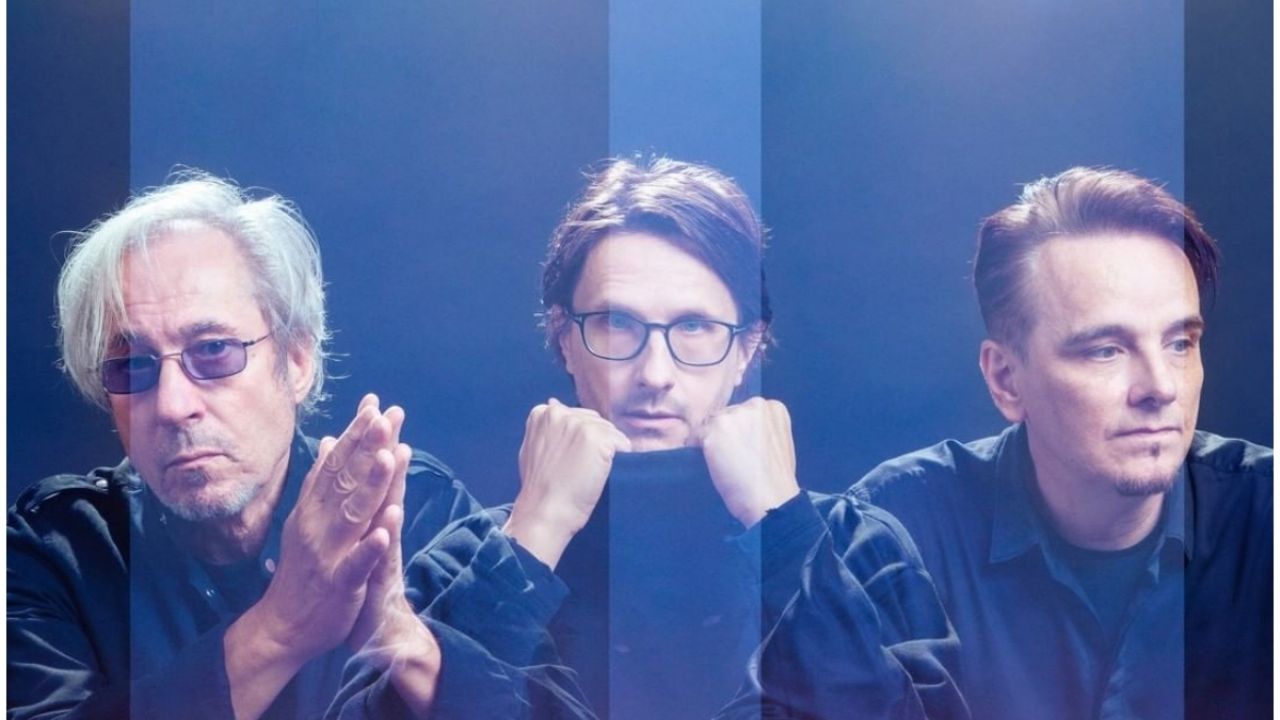 The English from Porcupine Tree had an impeccable staging when putting on their show and the progressive sound of their work was captivating, which was divided into two setlists for a Chilean audience that packed the Movistar Arena. The delivery of Wilson and company, which interacted a lot with his followers, was a balm for a heavy show that had moments of great nostalgia.

There were ten minutes left before the start of the show and many people crowded into the entrances to the Tupper Avenue redoubt. Thousands of fans did not want to miss this “historic” meeting and patience was slipping away with each passing second.

Cigarettes and other smoke were the calming agents for an anxiety that has been brewing for years by this band. On the Movistar screens, in the same style as King Crimson A few years ago, attendees were asked – earnestly – for the no use of phones to take photos or record videos, failing that. The public, for the most part, respected the band’s request, even when they went out on the field.

21:00 sharp and rang “Blackest Eyes” of the plate In Absetian of 2002, unleashing the euphoria and rooting out the absence of the musicians to the thousands of devotees who asked for the return of this band to the stage and, above all, the Chilean.

“Harridan”, “Of The New Day” and “Rats Return”were the following compositions that followed in a setlist that would be extensive and powerful. Wilson He approached the fans who were in the front row, gave them some nails and pointed them as a symbol of friendship and reciprocity for the gestures towards a band that had been expected on Chilean soil since the last millennium.

“These hueones play sensational” said a young man with a T-shirt pink floyd while others carefully watched each movement of the band in the interpretation of each song and the support that Wilson had when it came to changing guitar between song and song. 20 minutes of rest had the band, after almost an hour and 15 minutes, to give the go with “Fear Of A Blank Planet”causing many people, who were in the lines buying drinks, to put aside that and run back to their seats to continue enjoying the second stage.

In the final part, those chosen by the English were “Collapse the Light Into Earth”, “Halo” and spectacular and nostalgic “trains”, closing a concert with a lot of commitment from each member of the band. Porcupine Tree showed that they are a band that can continue to deliver much more to their fans, because their sound is still fresh and it shows in both old and new compositions. Your last studio plate Closure/Continuation and that they had the opportunity to show in this show, shows that this is not a meeting of nostalgia but a meeting to show that their progressive force is more alive than ever.