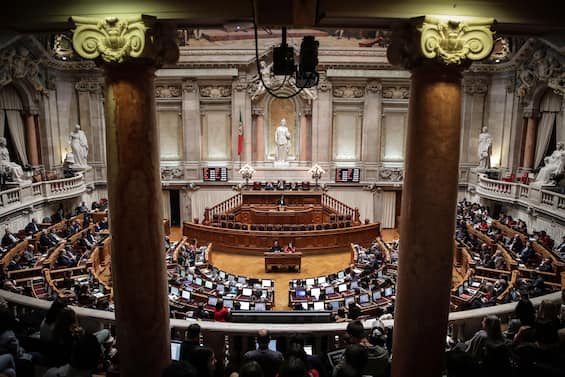 The Portuguese Parliament has approved the law on the decriminalization of euthanasia. The parliamentary groups, however, did not move in a united manner. Indeed, the left and liberals of Liberal Initiative voted in favor, but with the communists and six deputies of the socialist group voting against. The extreme right and the majority of the social democratic opposition then voted against, but with six social democratic deputies in favor and with some abstentions.

It was precisely the different variety of positions of Portuguese parliamentarians that confirmed the difficulties associated with the rather articulated process of the law on euthanasia in the country. Approved for the third time in two years, the same law had already been rejected twice. First, by the Constitutional Court in March 2021 and, in November of the same year, by the veto of the President of the Republic, who had raised some doubts about the ambiguity of the terminology adopted to define the “fatal” or “incurable” disease.

What the law provides

The rewritten text now establishes that euthanasia is not punishable by law in the event that an adult is inclined towards a “repeated, serious, free and lucid decision in a situation of great suffering caused by definitive injury of extreme gravity or serious illness and incurable”. The procedure will last two months, during which the patient will be able to rely on the assistance of a clinical psychologist, and also provides for the obligation of a favorable opinion issued by an ad hoc commission made up of magistrates, doctors, nurses plus a specialist in bioethics. The procedure now provides for the law to be sent back to the Constitutional Court, while just recently both the extreme right and the social democratic right had attempted to once again postpone the vote in the plenary, through the request for a referendum.