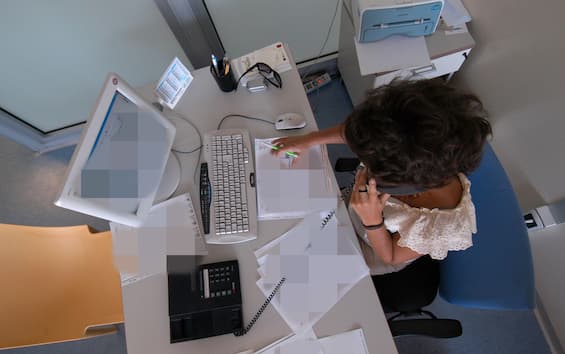 The new regime will be tested for six months starting from 2023. Membership can take place on a voluntary basis and will only involve companies in the private sector with the possibility of being extended to the public administration only in the years to come and if it should give good results. The government: “A signal to young people”

In the office one day less but at the same salary. This is the news coming to Portugal, where the socialist government led by Prime Minister António Costa is preparing to introduce the so-called “short work week” for the private sector. An experiment similar to the one undertaken in the United Kingdom which will last six months starting from 2023 and could also be extended to the public administration if it were to give positive results.

The experiment will last six months

The green light to reduce working hours with equal wages came directly from the Permanent Council of Social Consultation, to which the Lisbon executive presented its pilot project a few days ago. The experiment, lasting six months, is expected to take place mainly next year and foresees a final evaluation period that will probably extend until 2024. The plan will only involve private companies on a voluntary and reversible basis and there will also be no no financial support from the state, which will only provide advisory services. “We want young people to understand that we are trying to meet their expectations and to put the agenda at the center of growth that can only be so if it is inclusive,” said Labor Minister Ana Mendes Godinho.

New models of work organization are being studied

The government will approve the measure in a broader regulatory package also including a study on “new organizational models, including experiences such as the four-day week in different sectors and the use of hybrid models of face-to-face and teleworking” . Not only. In recent months Mendes Godinho has mentioned another project to develop the four-day week also in the public administration.