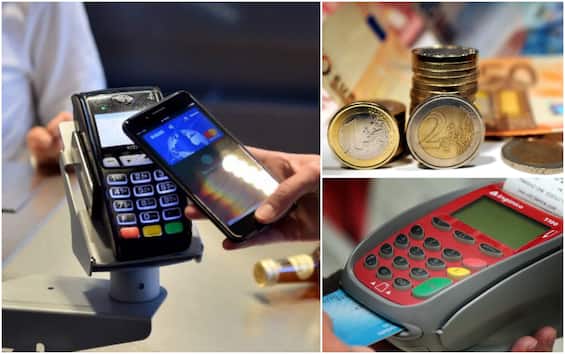 “The growth of digital payments is an unstoppable process,” said Umberto Zola, head of growth strategy at Sumup, in an interview with Repubblica. The analyst has few doubts about the provision of the Budget law which eliminates the obligation of the POS for transactions under 60 euros. “It goes against the trend of recent years”, and he denies that digital payments are an extra cost for citizens and merchants. On the cashless side, Italy is a “two-speed” country, with margins of resistance and sectors which, conversely, have had a rapid acceleration in the use of POSes, such as taxi drivers.

Use of the card even for small amounts

According to Zola, the data from the Cashless Payments Observatory demonstrate the increase in the average number of transactions made by card, but also the decrease in the average receipt, demonstrating that more and more Italians are used to paying even small amounts by card. For the analyst, “digital payment instruments, once perceived as an expense, actually reduce the cost of cash, of which there is not always awareness, but which are significant”. Among these, the cost of the risk of having large amounts of cash in the shop, receiving counterfeit banknotes and management costs, including the logistical cost of depositing at the counters.

“In recent years Italy has seen an important acceleration in cashless payments, partly derived from the health emergency, partly from the institutional push. Incentives aimed at merchants such as the tax credit and those aimed at consumers such as the State Cashback and the receipt lottery have consolidated the habit of digital payments” added Zola. In 2022 at national level the average number of transactions per merchant increased by 17% compared to 2021″.