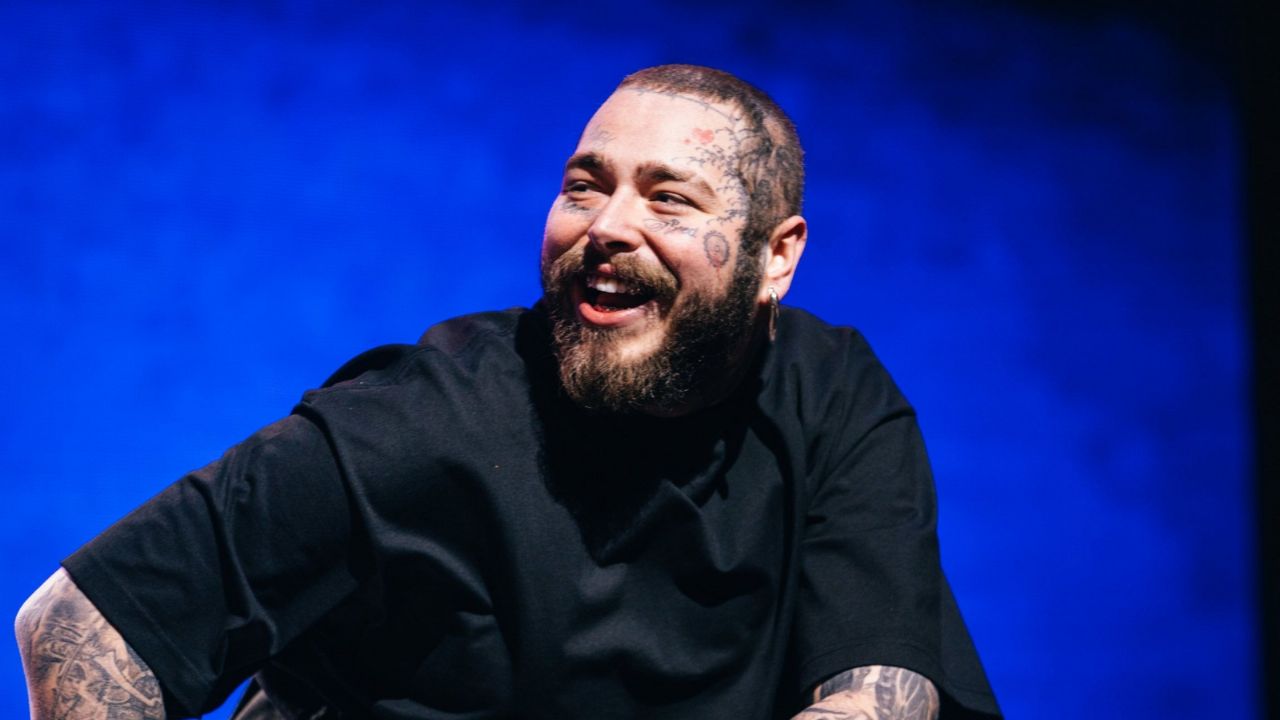 Post Malone is not having much luck in his Twelve Carat Tour.

The “Circles” singer sprained his ankle during his set in Atlanta on Wednesday, Oct. 19, when he tripped over a pyrotechnic hole in the floor.

An audience member uploaded a close-up of the incident on TikTok, where Posty could be seen stumbling onstage as he finished the song, security members following him on the floor to make sure he was okay.

“The stage and Posty need to stop meeting like this,” wrote the person who uploaded the video, and they are not wrong.

Early in the tour, the singer fell through an open trapdoor in the stage, causing him to take a break from his St. Louis stop. He returned to the stage after a short break to finish his performance, but he reportedly shook during the rest of the performance.

uD83DuDEA8 Posty bruised his ankle tonight in Atanta for #TwelveCaratTour.

The singer had himself checked out at a local hospital and reported that everything looked fine to continue the tour, but was forced to postpone his stop in Boston next week when he woke up with sharp pains in his chest and side and was rushed. . to the hospital once again.