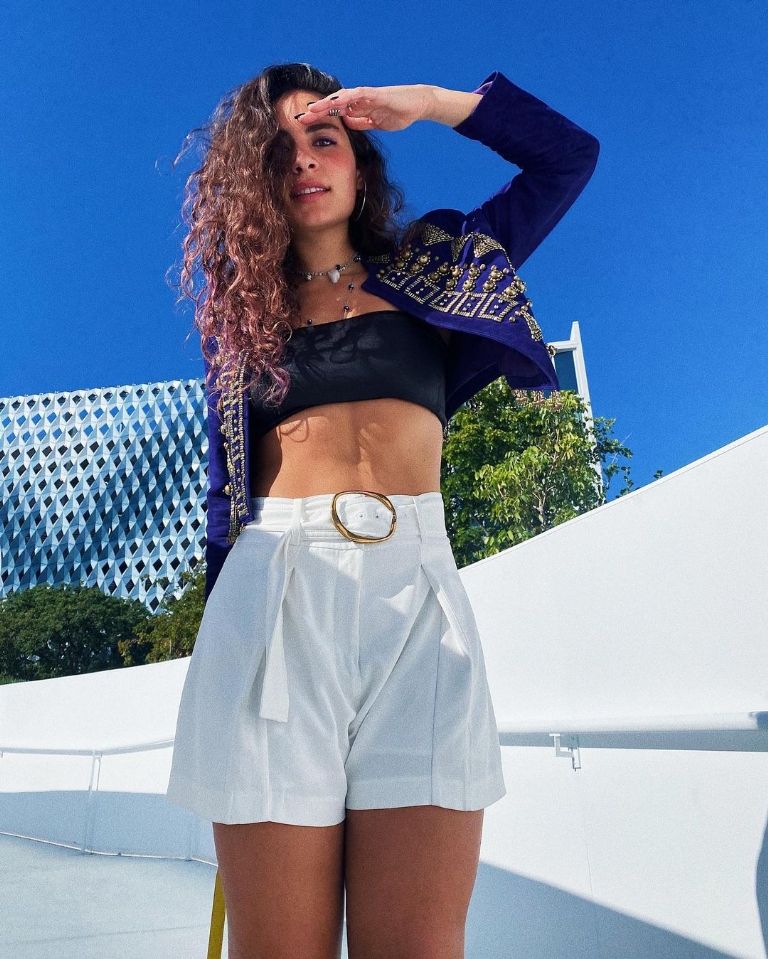 Despite his extensive artistic career, Chayanne continues to be more relevant than ever. A few days ago he made a Christmas advertisement for Chile. “My beautiful people, I want to advance this greeting so that all your wishes are fulfilled and we can hug and see each other again. Merry Christmas everyone! ” he wished his fans.

With this video, Chayanne He reminded his more than 6 million fans that he is still more relevant than ever. Her natural beauty, her smile and her dancing skills have not changed at all.

Who follows in his footsteps is his 20-year-old daughter, Isadora Figueroa. The young woman debuted last March at Frost Music Fest 21, where she was in charge of opening the show with the song of her authorship entitled “Café con leche”. In addition, he is shown on his social networks constantly preparing new music.

In the last hours, Isadora shared a photoshoot with the word “Tuesday” and some outdoors and nature emojis. The young woman wore a high-waisted white plaid minishort, a black microtop that revealed her great figure, and a delicate navy blue blazer with gold appliqués.

In addition, she complemented her look with black ankle boots and a yellow mini-wallet. The Instagram post quickly filled with thousands of likes and comments. “My queen”, “It is you Isadora” and beautiful!!! Kisses from Paraguay ”were some of them.