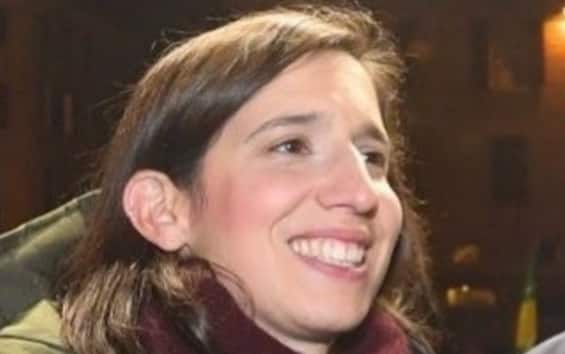 According to the surveys of the Emg company, the Emilian governor is over 60% of the dem voters, the candidate settles between 35% and 39%. A third of voters are still undecided

The polls on the primaries of the Democratic Party give Stefano Bonaccini a clear advantage over Elly Schlein. According to EMG surveys, the president of Emilia-Romagna would have between 61 and 65 percent of the votes. His main opponent, between 35 and 39 percent. However, at least a third of those who say they are going to vote would be undecided.

The primaries will take place on February 26

The poll was carried out between January 9 and 13 and, among the questions, was also asked who would be the best candidate for the Nazarene. Here the answers were even more decisive. Stefano Bonaccini receives a 36 percent approval rating. Elly Schlein on the 8th, Gianni Cuperlo on the 7th, Paola De Micheli on the 3rd. Undecided on the 20th. No candidate names for 26 percent of the interviewees. The data goes against the trend of the latest Winpoll survey which foreshadowed a head-to-head between Bonaccini and Schlein. The primaries of the Democratic Party will take place on February 26th. 900,000 people are expected to vote.