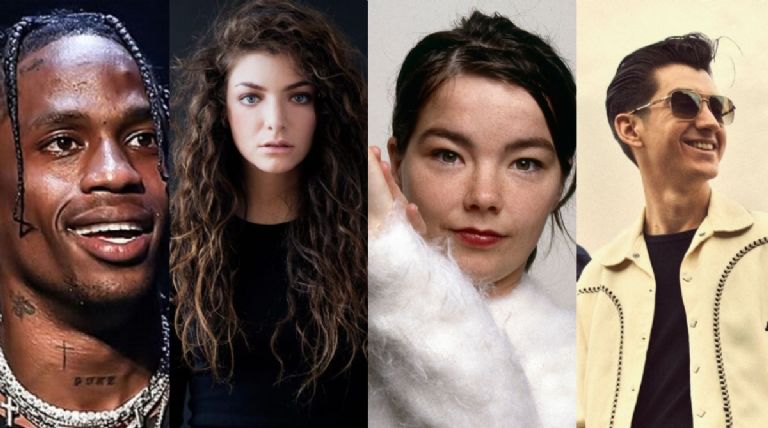 The wait is over Primavera Sound Santiago starts this Wednesday for the first time in Chile with a line up that covers various musical styles and was specially selected for the Santiago edition.

3 years of waiting culminate to have in the same weekend Arctic Monkeys, reactivated as the new classics that they already are; the eternally avant-garde björk; the urban superstar Travis Scott and the New Zealander lordethe most unique pop icon of his generation after the release of SolarPower. They and they lead a poster full of proper names and peculiarities, enough to explain the entire color palette of contemporary music that will be protagonists this November 11, 12 and 13 at the Cerrillos Bicentennial Park and from today in several rooms of the city.

A line up that sounds in many different ways with Father John Misty, Charli XCX, Mitski, Phoebe Bridgers, Interpol, Beach House and the rupture of Arkbut in which there is also a place for Chilean talent with the history and experience of Los Jaivas and Inti Illimani.

In addition to the neopsychedelia of The Ganjasthe versatility of Bronko Yottethe essential trio MKRNI and one of the founders of neo perreo, Liz.

Primavera Sound Santiago It will also have the sound of Freezerthe various styles of Family Miranda and Children of the Hillwho already know the Barcelona circuit since they already played in Europe in 2018. But that’s not all: the underground sounds of Föllakzoid + Atom TM and Gianluca; in addition to the punk of Fiskales Ad-Hok and the urban rhythms Akatumamy, AKRIILA, ​​Aura BAE and Young Cister.

With the aim of integrating each new Primavera Sound naturally into the cultural fabric of the city that hosts it, the big international names coexist on the bills of the musical ambassadors of each scene. For the exchange of sounds to be complete, the sweaty hits of Bad Gyal, the immortal legacy of Los Planetas, Amaia’s trademark songbook, the costumbrismo rock of Carolina Durante and the signature techno of John Talabot will land in Chile directly from Spain to also meet the pop artisan Caroline Polachek, a Japanese Breakfast already consecrated thanks to Jubilee, Jessie Ware’s revival album, the cheekiness of Shygirl, the Japanese CHAI or the anti-establishment rap of Jpegmafia.

PRIMAVERA SOUND STGO: Which artists will perform at the Cerrillos Bicentennial Park?

We are already preparing everything to receive the thousands of attendees of this first meeting with the most avant-garde and contemporary musical styles of today.

In addition to points hydration, rest areas, shade and, of course, the best experience of living Primavera Soundwhich lands in Chilean territory with the hallmarks that have made it a worldwide reference: wherever it is held, it is a window to look out to see what is happening in contemporary music.

How to get to Primavera Sound Santiago? 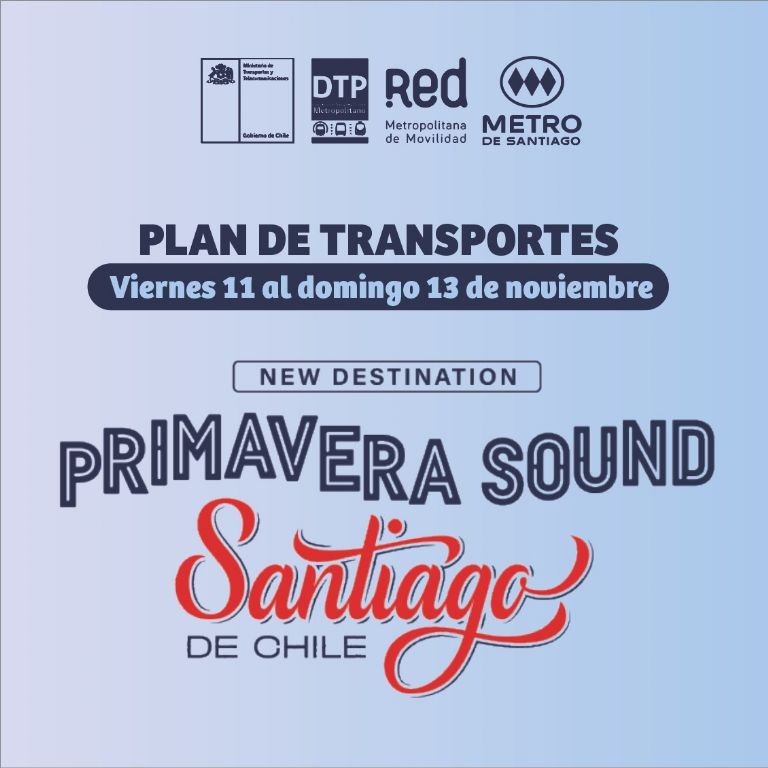 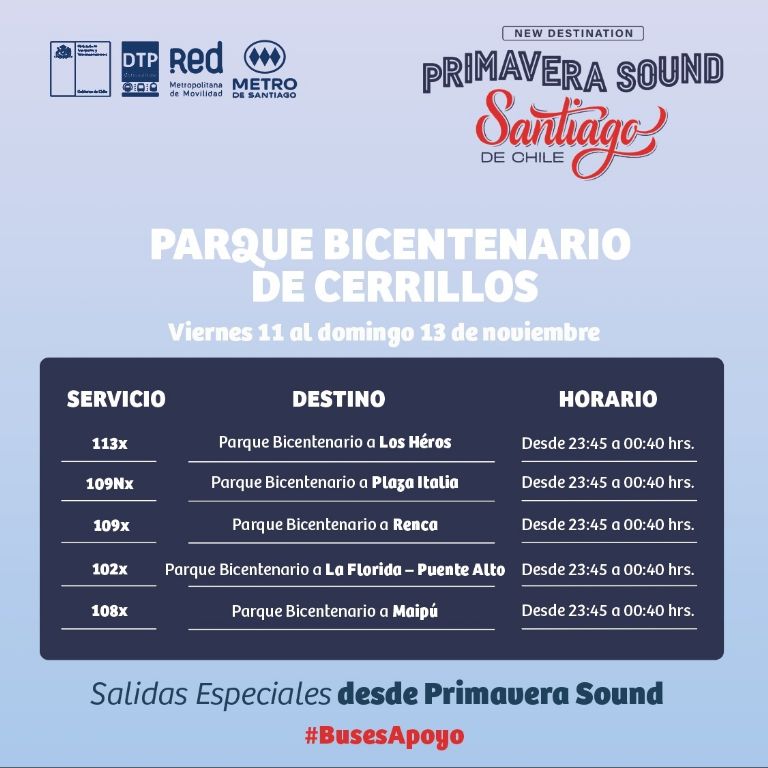 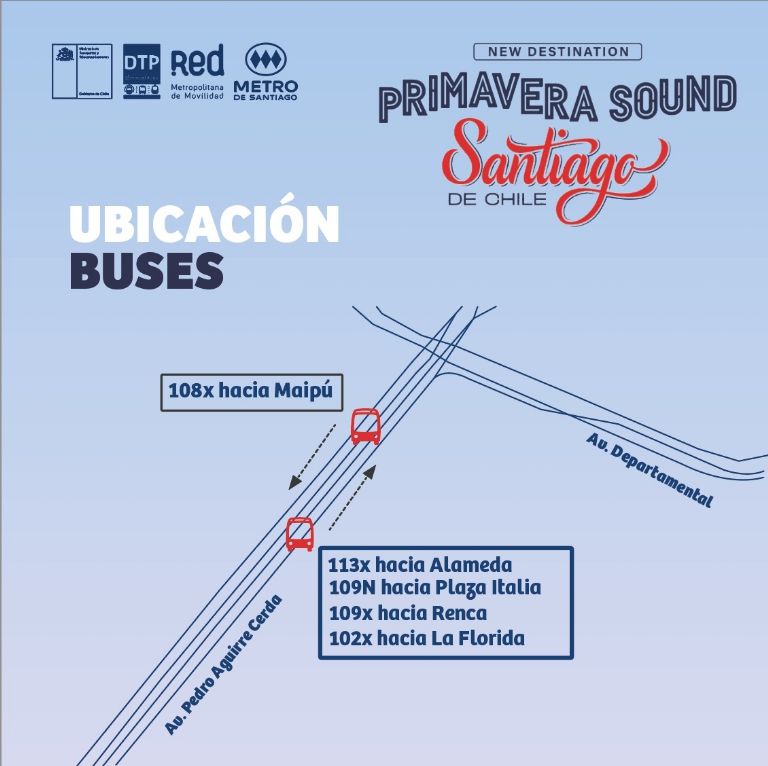 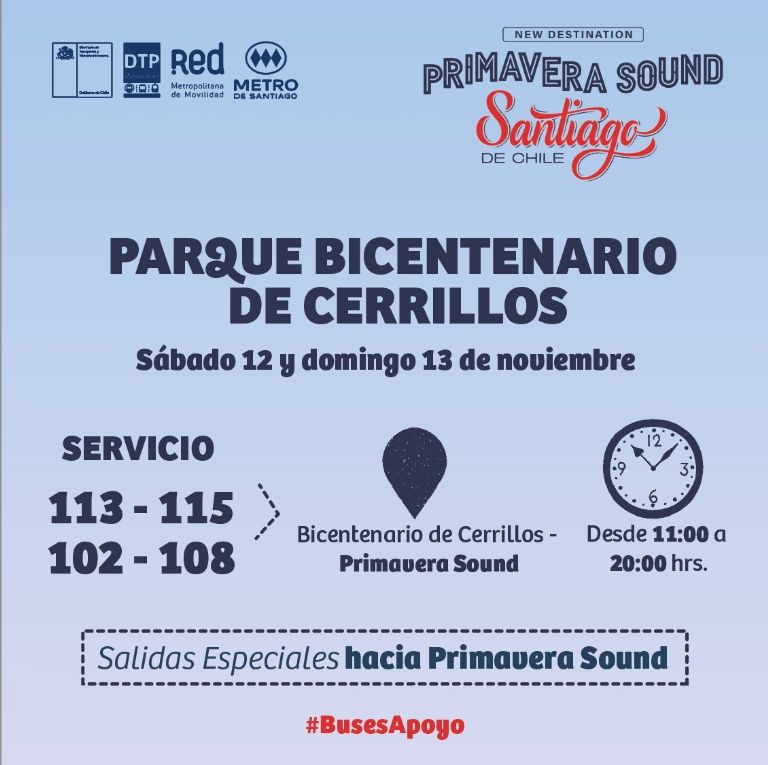 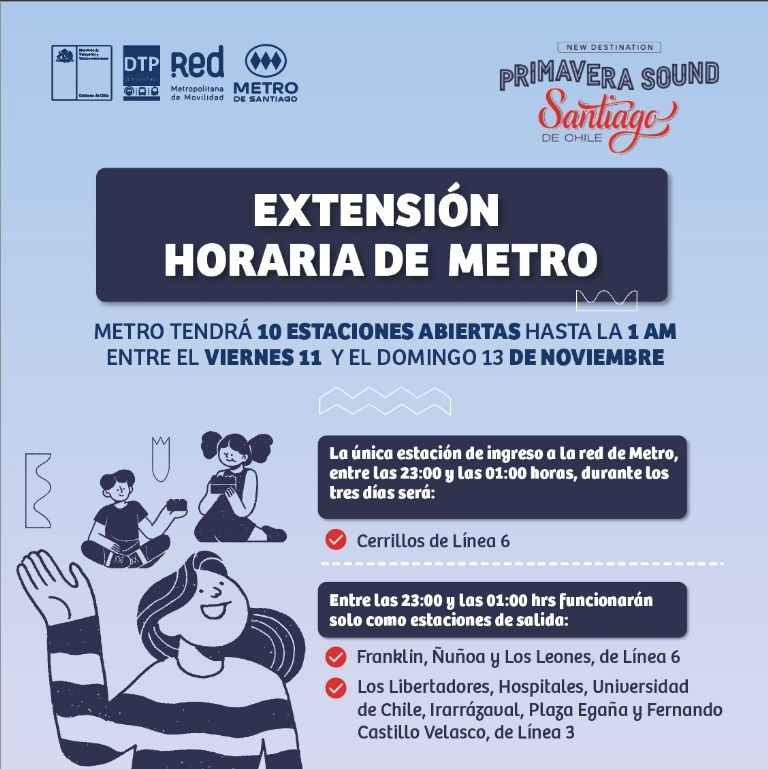