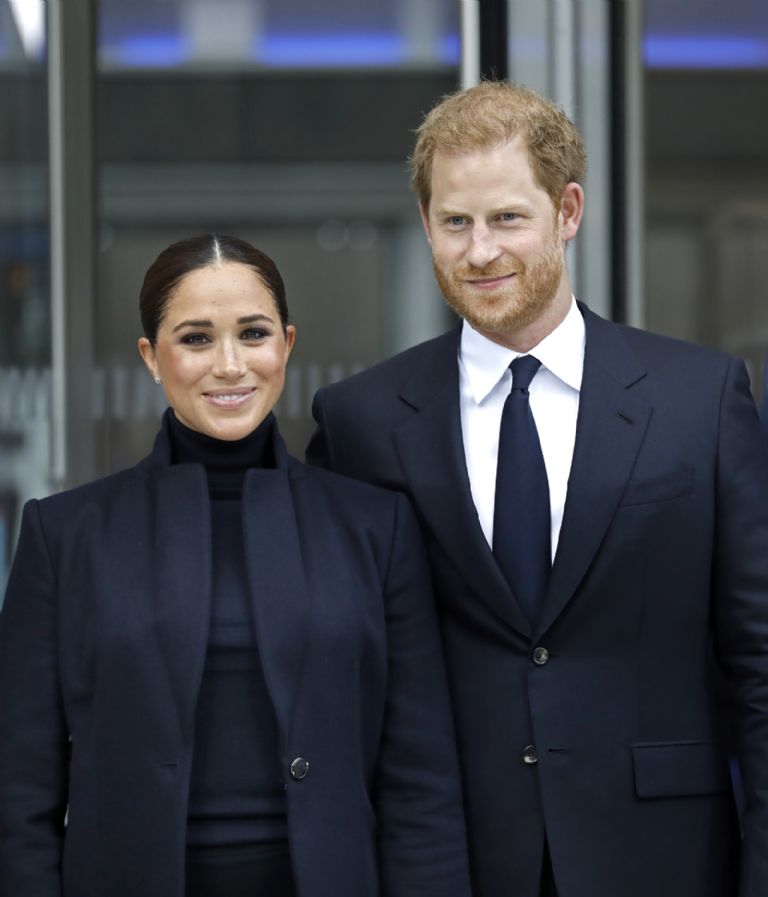 The real and expert commentator Neil Sean made this explosive claim on his personal Youtube.

There he appeared saying: “Prince Harry was basically saying, ‘I was in an unhappy situation, I changed it and I’m happy,’ but for him, it’s really counterproductive.”

And he added regarding Harry’s conduct that “It seems strange that someone from their background, their education, their wealth, encourages people to just get rid of what they are doing if they are not happy.”

“If they just thought about these things, they could really develop their brand and, more importantly, their area of ​​influence, people could take them seriously.”

“Thanks to that statement, Harry and Meghan’s popularity plummets again, but one thing I’ve noticed about these bombs is that they always come from Harry.”

Before concluding, he also admitted: “It is never Meghan. She is articulate and intellectual. It seems that Harry has not thought things through and seems quite silly on camera. “