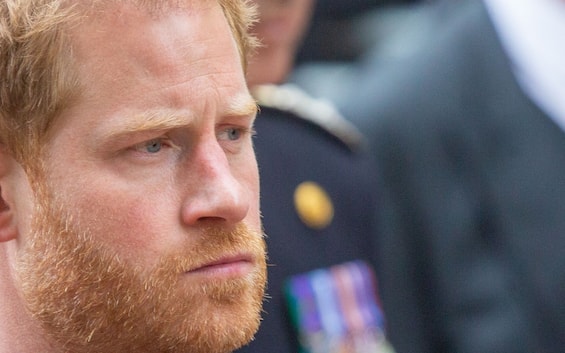 “I wish I had my father back, I wish I had my brother back.” Prince Harry says so, according to the advances of the television interview that the youngest son of the British sovereign Charles III granted to the ITV broadcaster in view of the release of his autobiography on January 10th. “It didn’t have to end like this,” says the Duke of Sussex, adding that he’s always wanted “a family, not an institution.” Harry did not spare himself who also stated that “they think it is better to paint us as the bad guys and have no desire for reconciliation”.

Another interview will then be broadcast again on Sunday by CBS. “We were told for six years that they couldn’t make a comment to protect us, but then they did it for other family members, it gets to a point where silence is betrayal.” Prince Harry thus accuses the British royal family of never defending him, but rather that every time he has tried to resolve things privately, there have then been indiscretions and disseminations of stories against him and his wife Meghan.

“The family motto is ‘never complain, never explain’, but it’s just a motto,” said the duke, according to whom it is Buckingham Palace that prompts journalists on which stories to write.

After the uproar caused by the Netflix series “Harry and Meghan”, the autobiographical book “Spare” risks creating further tensions in the royal family. “Spare” which plays on the double meaning of minor, also as a “reserve”, “spare wheel of the heir to the throne”, could bring down a tombstone on the already very cold relations of the Duke of Sussex with his brother, Prince William . This is what a source who is aware of its contents revealed to The Times, a source who does not rule out a definitive break between the two after the book’s release. “Overall, I think the book will be worse than the Royal Family expects – said the source – everything is laid bare. There are details and a description of the fight between the brothers. Personally I can’t see how Harry and William they will be able to reconcile”.