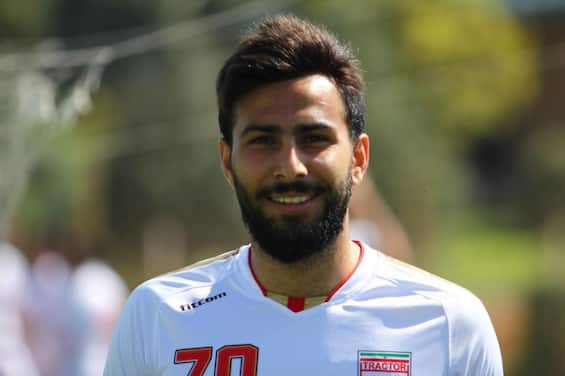 Iranian footballer Amir Reza Nasr Azadani has been sentenced to 26 years in prison. The 26-year-old athlete was arrested last November following protests he had taken part in the city of Isfahan. The demonstration was part of the large protests that have been shaking Iran since last September. On the occasion Azadani was found guilty of the murder of three men of the paramilitary militia, risking the death sentence by hanging for the crime of “moharebeh”, which punishes offenses against Islam or the state, as happened with the others involved in the episode.

The footballer, who in the past played for Ran-Ahan, Tractor and Gol-e Rayhan, counting seventeen appearances and two goals in the top flight of the Iranian championship, escaped the death sentence, but did not avoid a sentence of imprisonment. Azadani is not the only sportsman targeted by the government for the episode last November, with the wrestler Majid Reza Rahnavard who was hanged in public in Mashad together with the other protester Mohsen Shekari.