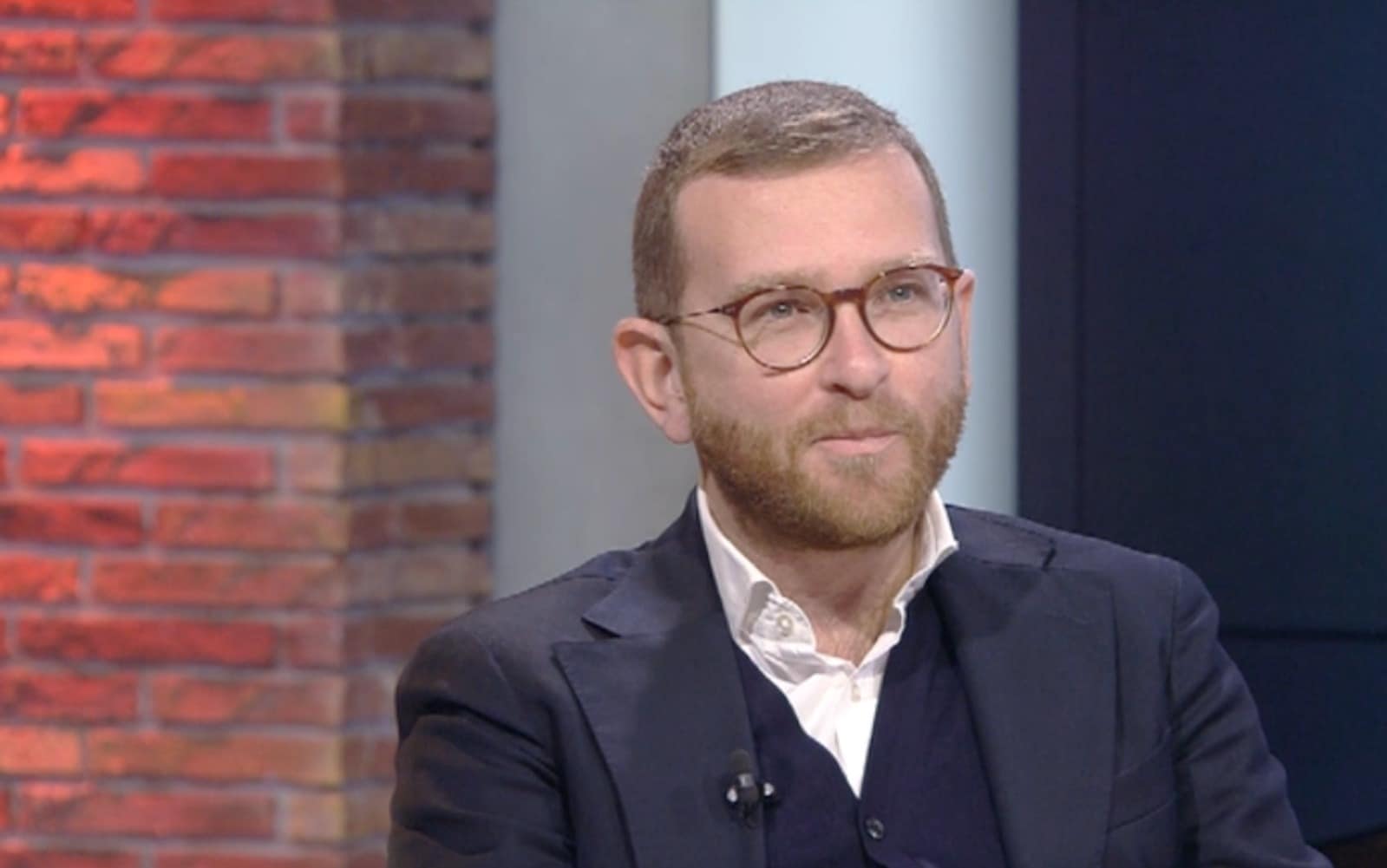 The deputy secretary of the Democratic Party is the protagonist of the political appointment with Massimo Leoni. Among the topics covered, also the election of the next President of the Republic: “No side has the majority to choose alone. We need an agreement for a figure above the parties and a political agreement for a legislative pact “

“No side has the majority to choose the President of the Republic alone: ​​for this we need a political agreement for a super partes figure and a legislative pact.” These are the words on the election of the head of state of the deputy secretary of the Democratic Party Giuseppe Provenzano , protagonist of “L’Ospite”, a political meeting on Saturday afternoon on Sky TG24 hosted by Massimo Leoni, at the center of the question and answer the imminent election of Sergio Mattarella’s successor at the Quirinale.

“Center-right cannot do it alone”

Asked by Massimo Leoni on the will of the center-right to indicate the name for the Colle, the deputy secretary dem replied: “The numbers say that no one has a self-sufficient majority, and therefore we must share the choice on the Colle. The president must be chosen by politics, we need an agreement with all the forces on the scene ”.

“We need a legislative pact”

For the dem deputy secretary, a “legislative pact is fundamental: the first point is to identify a super partes figure, the second is a new agreement to relaunch the government and the third the issues until the end of the legislature. These are the elements that we propose to the other political forces ”, Giuseppe Provenzano explained to Massimo Leoni.

Is an encore by Mattarella al Colle out of the question? “It would be the best, but his intentions must be respected”, Provenzano replied to Massimo Leoni. But the strong name on the plate is always that of Mario Draghi: if he went up to Colle, how would he see the figure of Marta Cartabia as premier? “This is not the time to name names. If a new government is necessary, it will be discussed in accordance with the prerogatives of the head of state. We must not give a distant message with respect to the problems of citizens: the relaunch of government action must address the urgencies of the country, from the cases of Covid-19 to the problems of employment “.

Do we need to wait for the fourth vote to have the new President of the Republic? “I hope not. This staging of the center-right with Berlusconi’s candidacy was a waste of time towards the necessary agreement ”.

The figure of “The Guest”Is the frankness in the relationship between guest and interviewer but also with the public. Before the face to face Massimo Leoni, listened to by the guest, anticipates to the spectators reflections and opinions on the personality interviewed and the main questions on which he will ask for answers. In addition, in each episode the guest chooses, explaining the decision, a piece of music that accompanies the interview. The interviews of “L’Ospite” are also available among the podcasts of Sky TG24, on the website skytg24.it.