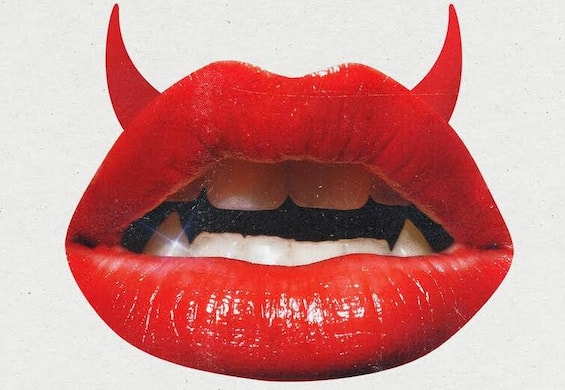 Come back in style Pyrexwhich after having distinguished itself as one of the most eclectic and musically valid elements of the Dark Polo Gang (a collective that has influenced the new wave of Italian urban music more than any other) continues with its new solo project, under the banner of experimentation and of freshness. The new single To have youin collaboration with the icon of the new Italian pop Rkomiis available on all platforms.


To have you proves once again the versatility from Pyrex, which engages in distinctly pop atmospheres and an uptempo production with an international and contemporary focus. The presence of Rkomi, one of the urban artists who has been able to transform and evolve more in recent years, further embellishes the track. The song is produced together with Erin, of the collective BNKR44 (Bomba Dischi) among the most interesting emerging of the moment, and is the second exploit of this new course for Pyrex, inaugurated on May 2, the day of his twenty-eighth birthday, with the single Symphony of destruction.

Born in 1994 in Rome to an Italian father and an African American mother, Pyrex first made his mark in 2015, with the first works of the collective DPG. Among the most famous songs that see him as protagonist, Sportswear (in collaboration with the longtime partner Tony Effe), whose video clip has totaled over 36 million views on YouTube, And Flowers of evil (feat. Sfera Ebbasta), platinum certificate.