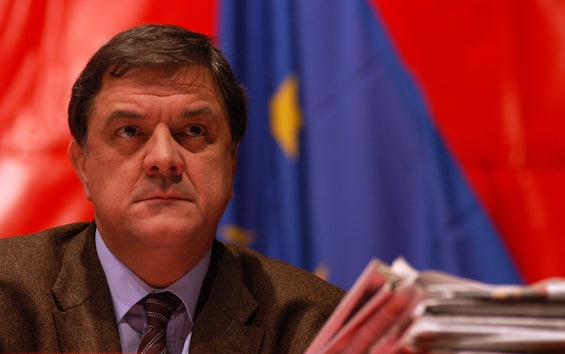 The former MEP’s assistant said that, contrary to reports, he began liaising with Qatar during his term and not once he left office

Pierantonio Panzeri and his former assistant Francesco Giorgi began their “collaboration” with Qatar at the beginning of 2019. According to what was collected by the Belgian newspaper Le Soir, the parliamentary assistant told the investigators that the idea was born in 2018 , when Panzeri was still president of the Human Rights subcommittee of the European Parliament: Ali ben Samikh al Marri, former president of the National Human Rights Committee of Qatar and current Minister of Labor, would have had the idea of ​​using Italian for lobbying in Brussels.

“It all started at the beginning of 2019 – Giorgi said – we defined the figures, which I have difficulty remembering, for our respective interventions and the payments were made in cash”.

On the contrary, Panzeri allegedly told investigators that the agreement with Doha dates back to November 2019, i.e. after the end of his third term in the European Parliament. The agreement with Morocco would also start later and provided for the former trade unionist to take action to avoid the approval of uncomfortable resolutions for Rabat, in exchange for “50,000 euros”.