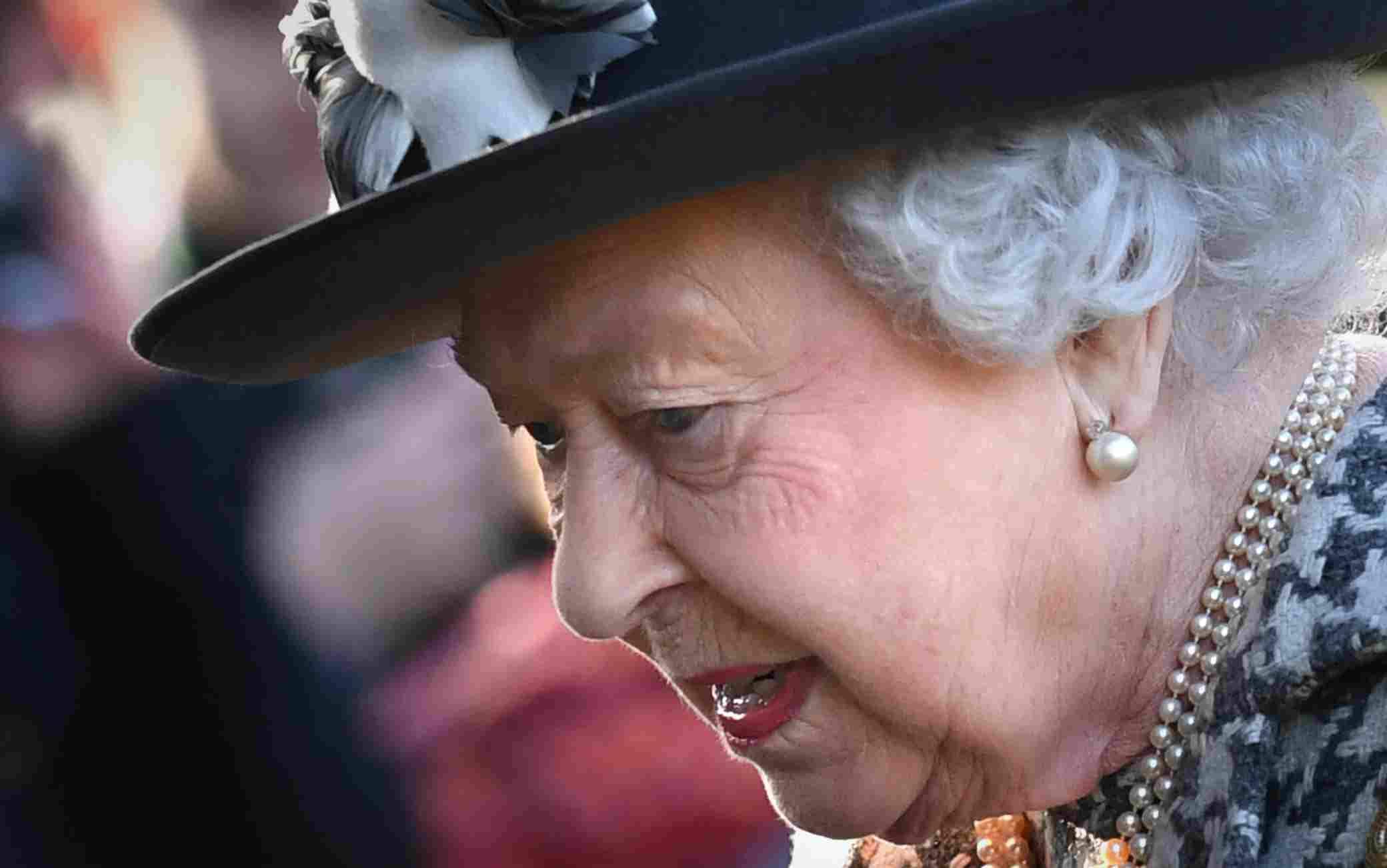 For weeks, the Queen of England has been forced to postpone her engagements for health reasons. After having canceled, on the advice of her court doctors, her participation in the Cop26 in Glasgow and in the celebrations of the Remembrance Sunday Service, the sovereign was forced not to appear in public even at the five-year national assembly of the Church of England, of which is nominally head. In the fifty-one-year history of the Synod, this had never happened. Representing the monarch was her youngest son, Prince Edward. But the queen, now ninety-five years old, after being hospitalized on 20 October, the court doctors ordered absolute rest. “His Majesty is not present in person and I believe you understand why,” Edoardo told the general assembly of the Anglican confession. “But he sends – added the son – his deepest apologies for not being able to be here and for a renunciation made with heartfelt regret”.

However, Elisabetta wanted to make her voice heard through a message. “It’s hard to believe that more than 50 years have passed since Prince Philip and I attended the very first meeting of the General Synod,” Her Majesty said in the statement, also referring to the passing of her beloved husband, aged 99, last year. April. “None of us can slow down the passage of time – he adds – and while we often focus on everything that has changed over the years, much remains unchanged, such as the Gospel of Christ and its teachings.” The queen then spoke of the pandemic (COVID LIVEBLOG ), which for many was “a period of anxiety, pain and fatigue”.