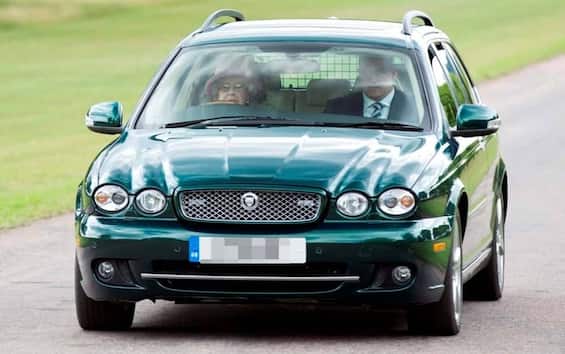 It is over 13 years old and the odometer reads 72,544 miles (equal to just under 117,000 kilometers). She has a tobacco-colored genuine leather interior and she was personally driven by Queen Elizabeth. This is the 2009 Jaguar X-Type 3.0 Wagon owned by the sovereign who passed away on 8 September. It will be auctioned on November 26 by the house Historic Auctioneers, based in Thorney in Cambridgeshire. Since 2009 the Queen used it to move around its estates, alternating it with the Land Rover Defender and, of course, the Bentley destined for official occasions.

The characteristics of the car

In addition to being Jaguar’s first mass-produced station wagon, the X-Type was also the first Jaguar with a four-cylinder diesel engine. This is a front-engined car, produced and marketed from 2001 to 2009. Under the hood there is a 3.0-liter V6, of Ford origin, with 230 HP of power, connected via an automatic transmission to the traction system. permanent integral that is part of the equipment of the X-Type 3.0 Wagon. Today an example of this 2009 car, in fair condition, can be found in Great Britain between 7 and 8,000 pounds but obviously the fact that it was driven by the beloved Queen Elizabeth II will raise the price at least a dozen times. .