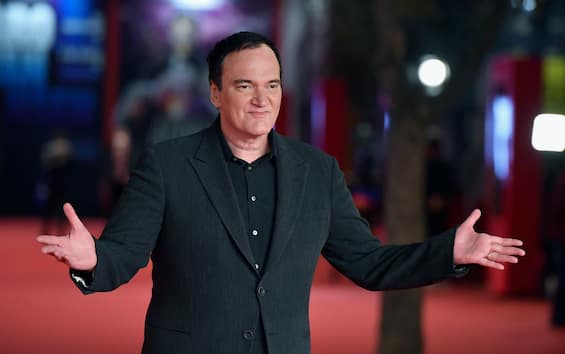 If you ever had any doubts, now you can rest assured: Quentin Tarantino will never direct a Marvel movie. Not that there has ever been a concrete hypothesis about it, mind you, the director of Pulp Fiction is light years away from that type of cinema, but not even he was able to escape from what has now become a standard question to be asked of every great Hollywood filmmaker.

“I’m not looking for a job”

“You have to be a mercenary to do these things – said Tarantino as reported by the Los Angeles Times – I am not a mercenary. I’m not looking for a job ”. Rather harsh words, at least in appearance, but perhaps they should not be read with a negative meaning. The concept that Tarantino wants to express seems to be more about the artistic freedom to make his own films, a normal requirement for an author like him. A freedom that, understandably, disappears when you enter franchises of this type.

YOUR RELATIONSHIP WITH STAR WARS

On the other hand, Tarantino is certainly not a snobbish filmmaker. He doesn’t hate pop culture, on the contrary, he follows and appreciates it. He loves independent cinema but also big productions like Star Wars: “Of course I liked it – he said – in what way could you not like it? But I remember, and this is not a “but” in a bad way but in a good way, because the film completely transported me with it and made me rock and roll with its characters – that when the lights went on I I looked around and had this moment of awareness. I thought: ‘Wow, what a great time spent in front of a movie!’. Now, it’s not necessarily my thing, at the end of the day I feel more like one from Close encounters of the third kind“.

HE WOULD NOT TURN THEM BUT HAS SEEN THEM

Tarantino’s relationship with Marvel movies is a very different relationship from the one that, for example, Martin Scorsese has. Tarantino hasn’t lashed out at those films, in fact, he recently stated that he saw them all running a marathon to prepare for the theatrical release of Avengers: Endgame while filming Once Upon a Time in Hollywood. And he also revealed who is his favorite of him: “I think the only cinecomics I’ve seen in the last year at the cinema have been Wonder Woman And Black Panther – he had told – but a couple of months ago I started recovering several Marvel movies to be able to see Endgame. I particularly enjoyed Thor: Ragnarokdefinitely my favorite since the days of The Avengers“.