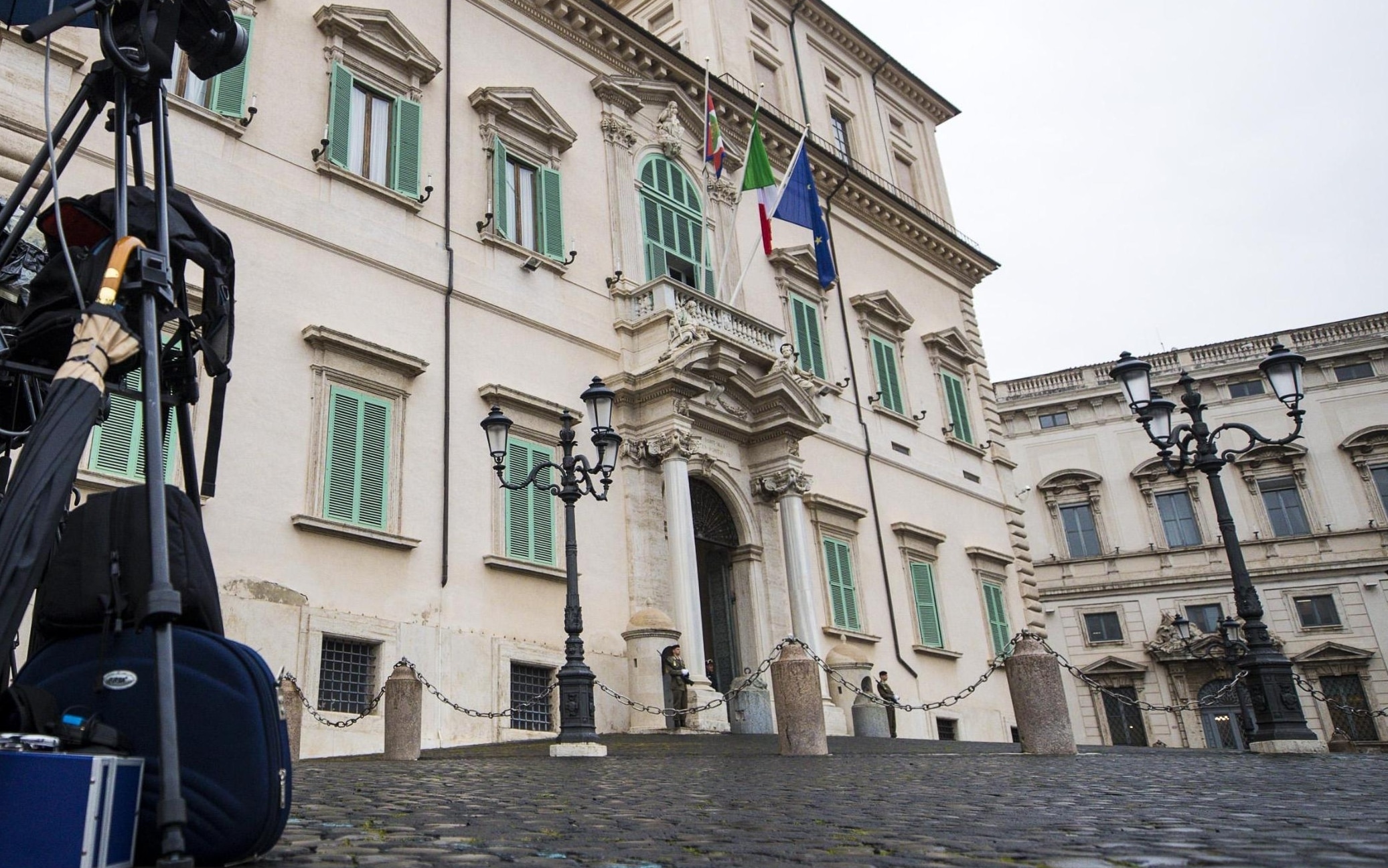 Despite the adjustment shocks within the political forces, the list of favorites for the Presidency of the Republic cannot yet be defined

Call them if you want emotions. Or aftershocks. Or the attempt to multiply the objectives, in a game of mirrors that makes it difficult to hit and sink the only predestined real. You have to find a Virgil to orient yourself in the hell of the race to the Quirinale. Right now, preferably, from the center right. Our premise: we are at the beginning. In fact, we haven’t left yet. Everything is scarcely legible if the intent is to understand who will be the next tenant of the hill. It is the most unpredictable race of all, ever. And today even more so. Because it is intertwined with the fate of the current government and its prime minister. Because talking today about one candidate or another often means talking about the fate or personal political projects or those of the party to which they belong. Take Giorgetti for example. He spoke clearly, apparently. Both of the presidential candidate – for him it is Draghi, even advocating a sort of semi-presidentialism in order not to completely deprive the country of its capacity to govern. Whether from the League, in the middle of a passage – Europeanism or not, sovereign or popular – which remained unfinished due to the responsibility of Salvini, its secretary. Does Giorgetti want to be the secretary of the League? Naive thinking, according to our guide. The center right is solid – the temptations of a third pole seem to have returned – and firmly in the hands of Berlusconi, Meloni and Salvini. And it will continue to be. More likely that Giorgetti – who rarely speaks and never at random – wants to make – or maybe even just choose – the second semi-president. A government League, perhaps a governor. Yeah, but when? Before or after the elections? And when will the elections be? Another mystery. A hasty will is wrong, the guide warns, it is early. And yet tomorrow there is the federal council of the league, hastily convened by its secretary. Salvini will speak, will choose tone and consequences. Interesting contradiction: the Carroccio is split but not divided. He can’t, he doesn’t want to. Just emotions, aftershocks. It is early.