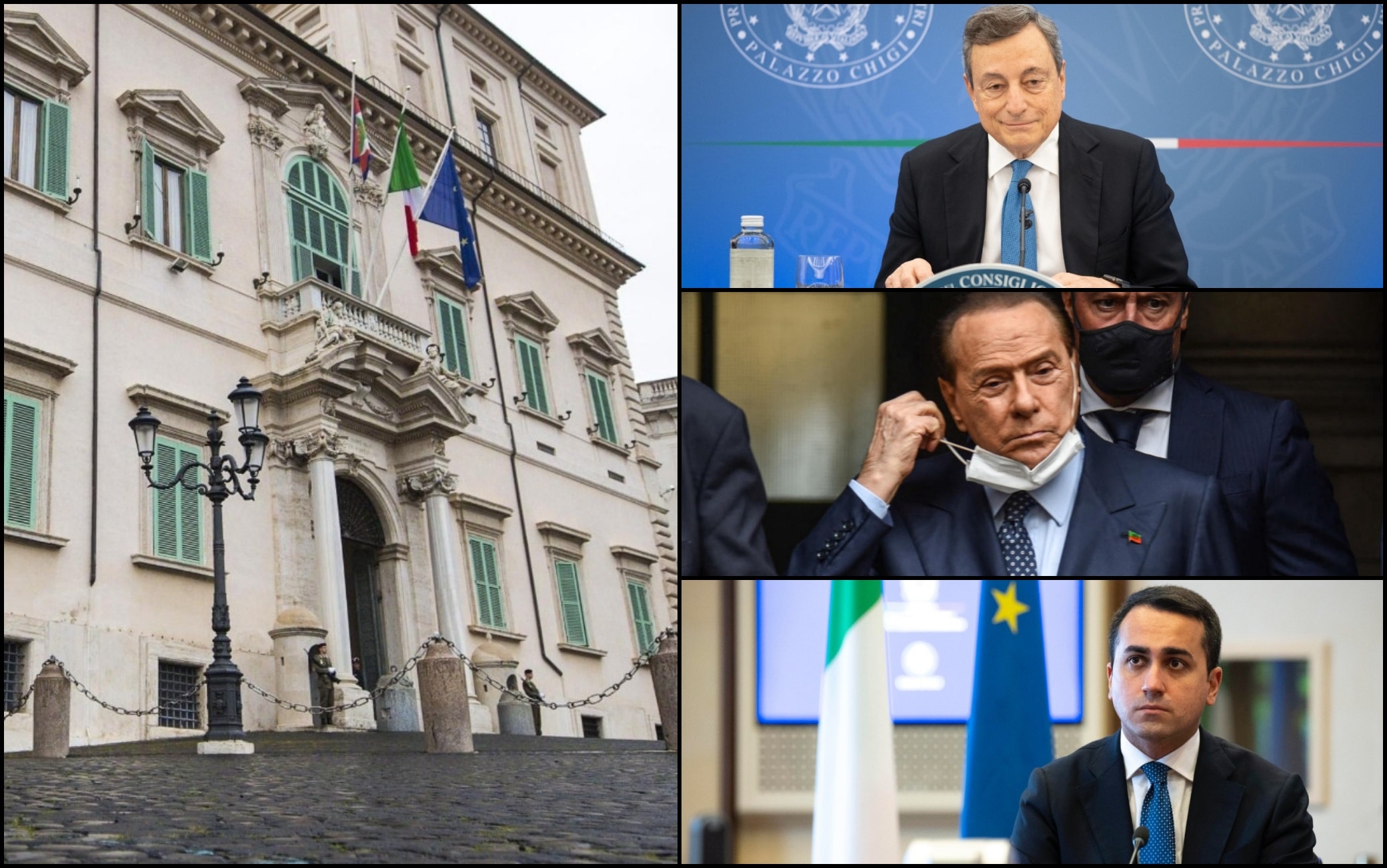 The election of Sergio Mattarella’s successor is approaching and the political debate focuses on the name of the current Prime Minister. According to the leader of Forza Italia, the executive “must remain in office until 2023, until we have emerged from the emergency”. The Foreign Minister recalls “2022 is the year in which the debate on the new Stability Pact will start”, while the Minister for the South Mara Carfagna warns: “The elections in 2022 would sink the PNRR”

While the election of the new President of the Republic is approaching, one of the names that most causes politics to be discussed is that of the current Prime Minister Mario Draghi, who in order to rise to the Quirinale and become successor of Sergio Mattarella would have to leave the government before his natural expiration in 2023. An idea that Forza Italia leader Silvio Berlusconi does not like, according to which the executive “must remain in office for as long as necessary, until 2023, until we have emerged from the emergency”. The foreign minister and member of the M5S Luigi Di Maio also shares the same opinion: “Italy cannot afford to lose Mario Draghi.” While the secretary of the Democratic Party, Enrico Letta, observes on the elections: “It would be incredibly contradictory that the majority that elects the President of the Republic may be smaller than that which claims Draghi “.

Berlusconi: “Never before have Italians asked for common sense”

According to Berlusconi, who spoke at a party meeting at Villa Gernetto di Lesmo, in Brianza, only in 2023 “will it be possible to return to the natural alternation between two competing camps”. “We are facing the most serious health and economic emergency. postwar period. Never before have Italians asked for common sense from those who govern them, they ask for balance, they ask for competence – says the leader of FI – These are the characteristics that we implement every day and are the reasons why we were the first to ask to give life to an emergency government like the one chaired by Mario Draghi, in which all the political forces have put aside something of their identity, to roll up their sleeves together “.” This government, the Draghi government is a coalition government, an anomalous coalition that it brings together political forces that are naturally antagonistic. Obviously we cannot expect the same choices from them – adds the former prime minister – that a center-right government would make. However, we must acknowledge that most of our proposals have been accepted and implemented, both in terms of combating the pandemic and in terms of economic policy choices. After all, ours are choices inspired by common sense and reasonableness, and thanks to these choices, for the moment Italy is one of the countries that are obtaining the best results in Europe, both in terms of health and economics “.

Di Maio: “The debate on the new Stability Pact will start in 2022”

Di Maio, at the Festa del Foglio, recalls instead that you cannot “lose Mario Draghi” also because “2022, beyond the choices that politics will make on the Quirinale, is the year in which the debate on the new Pact will start of stability “. Then on the race to the Quirinale he observes:” I hope that the strategy will be done all together and listening to the parliamentary groups. I will support the leadership line but the leadership must listen to the parliamentarians “.

Carfagna: “Berlusconi al Colle? We talk about it “

“I think it is wrong to use the Quirinale to obtain early elections” and this “is a risk that exists”, also said the Minister for the South Mara Carfagna at the Festa del Foglio. According to Carfagna, someone “cultivates this thought. Maybe the Democratic Party cultivates it to get to more manageable parliamentary groups, Salvini and Meloni to resolve their internal competition, the M5s to consolidate the new leadership. They all seem laughable arguments” and “hard to tell. an exhausted public opinion “. In addition, the minister maintains that “the elections in 2022 would sink the PNRR”. But the hypothesis of Silvio Berlusconi himself as a candidate for the Quirinale also remains in the field. “The Cav al Colle? It will be a concrete hypothesis when and if Berlusconi were to show his availability – comments Carfagna – To date this availability is not there, but of course we are talking about it. I believe that it is his right to apply, it is the most influential personality of the center-right, one of the most influential in the recent history of our country “. “If there shouldn’t be this candidacy – he adds – it would be very nice if we really thought about a female profile. I see many competent, authoritative and credible women around”.

Calenda: “Draghi must remain until 2023 and beyond”

“It is necessary that a clear message arrives from the political forces, from the party secretaries, to Draghi that he must remain Prime Minister until 2023 and possibly beyond – says the leader of Action Carlo Calenda on the sidelines of the Feast of optimism of Il Foglio in Florence – Because if we have a season in which we can change Italy, it is this but the only one who has the authority to compose political forces that usually deal with everything except administering is Mario Draghi “.