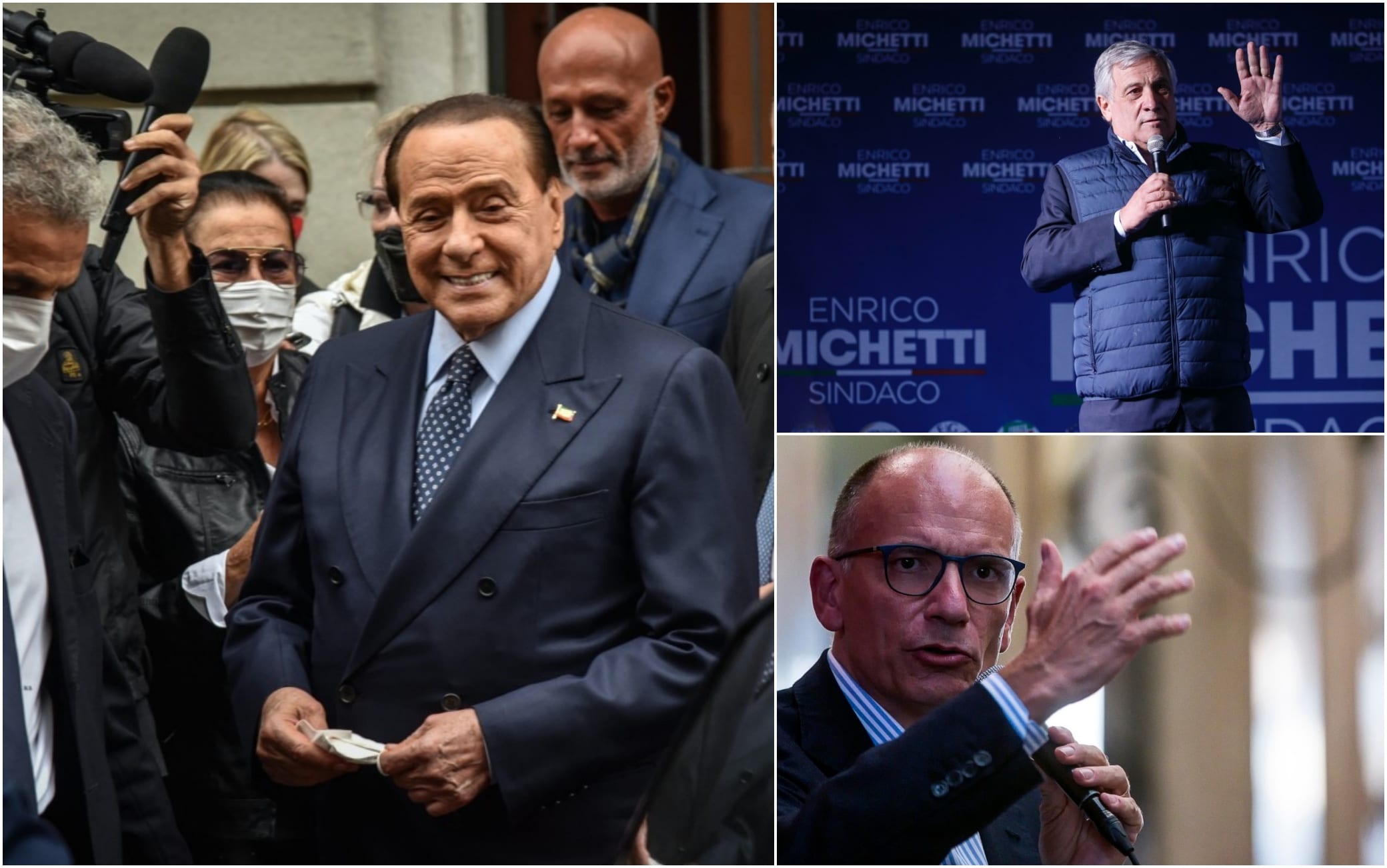 The Forza Italia coordinator replied to the secretary of the Democratic Party, according to which “it has never happened” that a political leader became head of state. “Italy needs a politician. The season of the technicians cannot last indefinitely. And the Center-right will be cohesive in the vote,” said Tajani

Silvio Berlusconi would be an “excellent President of the Republic”. So thinks Antonio Tajani, coordinator of Forza Italia, who responds to the statements of the secretary of the Democratic Party Enrico Letta, who in recent days had closed the hypothesis of Berlusconi at the Quirinale, because in the history of the Italian Republic “it never happened” that a political leader became head of state. “Vetoing is a mistake”, added Tajani, recalling how the former head of state Giuseppe Saragat, at the Quirinale from 1964 to 1971, “was the leader of the PSDI for decades”. The Forza Italia coordinator then underlined the need for dialogue and open confrontation between political forces in choosing the best candidate for the Colle.

According to Tajani, who spoke from the stage of Coldiretti’s National Assembly, the President of the Republic – contrary to what Letta claimed – must “be a politician. The season of technicians cannot last indefinitely. Politics cannot abdicate. to their role. Representatives must be elected: the last elected prime minister was Berlusconi “. Tajani then recalled the diplomatic skills of Berlusconi, “the only one who made Bush and Putin sit at a table”.

“The Center-Right will be cohesive”

Even the leader of the Brothers of Italy Giorgia Meloni recently spoke of Berlusconi’s possible candidacy for the Colle, calling it “a serious hypothesis”, for which, however, the Center-right will have to “seek convergence, because we do not have the numbers to do it alone. “. Tajani, looking at the possible moves that the parties in his area, Lega and Fratelli d’Italia, could make for the election, said that “Salvini and Meloni have always been loyal. The Center-right is and will be cohesive on the day of the presentation of the candidacy and voting “.

Salvini: table with leader by the end of the year

Meanwhile, the secretary of the League, Matteo Salvini, speaking of the meetings for the election of the President of the Republic, said: “I have invited my fellow party secretaries and I will invite them, possibly even before the end of the year, to meet us for talk about it at a table, not in the newspapers. I got everyone’s okay. Once the budget law is approved, I will invite them back to Rome to discuss and prevent problems, because I don’t want to think about a January of confusion, of thirty votes. I’ll talk about it with the party secretaries when we all get together “.