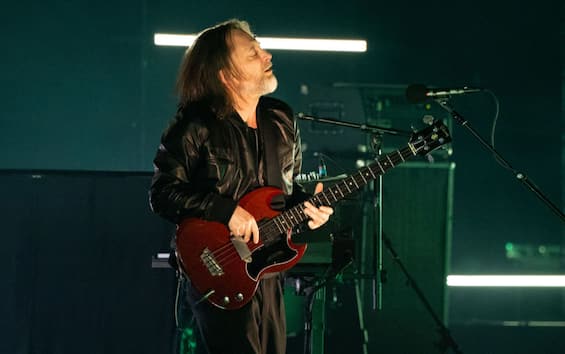 2023 will be the year of the (highly anticipated) return of the radio head. Confirmation came from the band’s drummer, Phil Selway, who explained how the group is ready to reunite. A reunion that comes seven years after the last album, and five years after the last tour. This, although in 2021 the band released the triple album KID A MNESIA to celebrate the successes of the records Kid A And amnesiacas well as the collection of unpublished works Kid Amnesiae.

The return of Radiohead

“We’ve been very focused on the whole Kid A’/’Amnesiac thing. I think this path is reaching its natural conclusion, passing through the reissue and all the scenario that has been created around it. There we will reunite in early 2023 and I’m sure we’ll start looking for other ideas for what comes next,” said Phil Selway, interviewed by Spin.

In 2023, moreover, it will complete twenty years the album Hail To The Thief. That the return of Radiohead serves precisely to celebrate this milestone? For now, further details have not been revealed. Also because Thom Yorke and Jonny Greenwood are involved in The Smile, whose debut album (Attracting attention) will be released in 2022. While Selway has launched his solo career, which will see the first album come out in this early 2023.