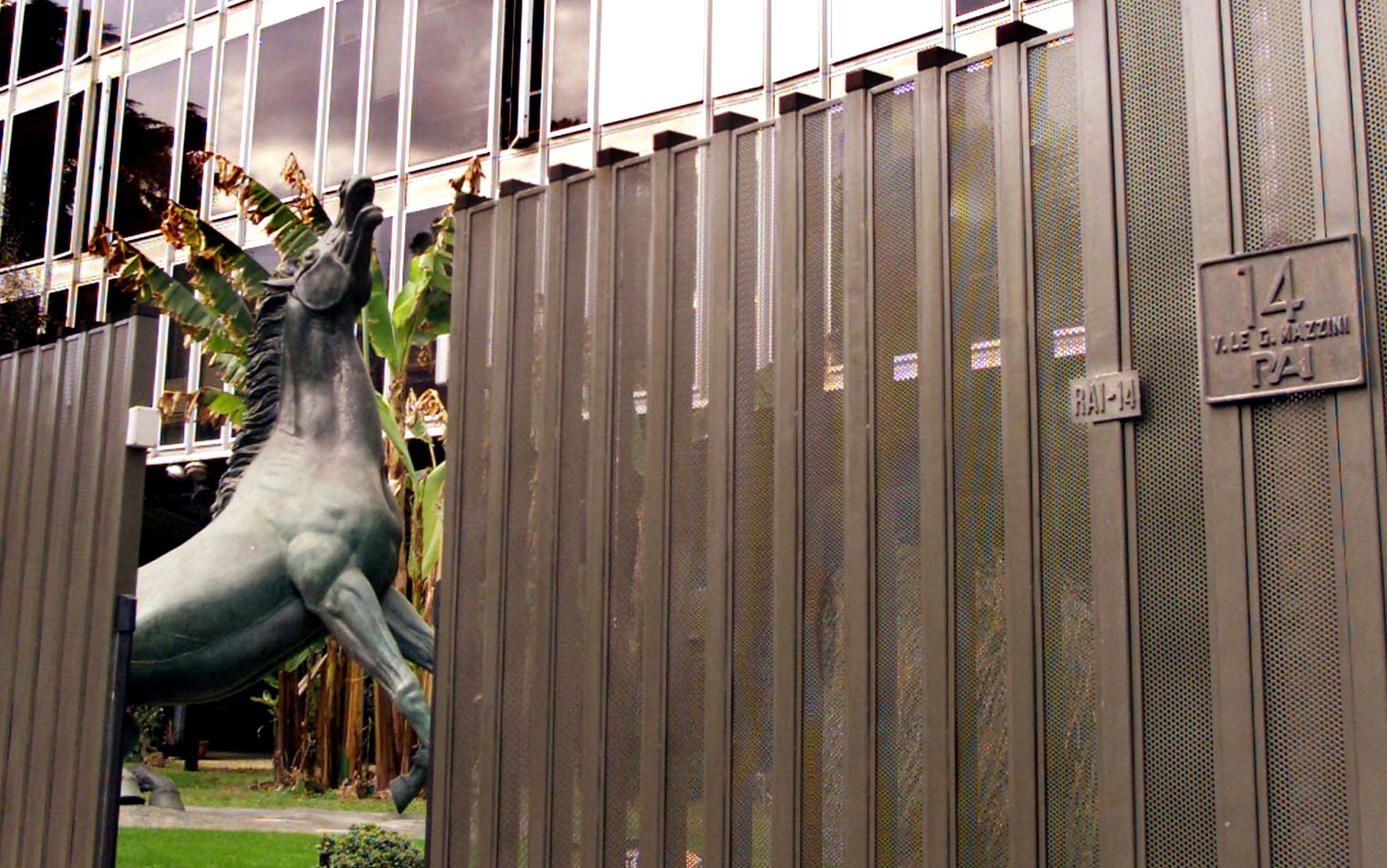 According to Italia Oggi, which cites sources from the European Commission, the TV license fee will remain on the electricity bill only until the end of 2022. The objective is to respect the objectives of the Recovery and Resilience Plan, eliminating the “improper burdens” of the costs of ‘power

Stop the Rai license fee in the bill from 2023. It reports it Italy today which cites sources from the European Commission, while the analysis of Italian measures in the context of the NRP is underway in Brussels. To comply with the objectives of the Recovery and Resilience Plan, our country will have to eliminate the TV license from the “improper charges” of energy costs.

The goal of the stop

The elimination of the Rai fee from the electricity bill, explains Italia Oggi, should not take place through the competition bill but with the reform relating to the energy market. “The execution decision of the Council on the Italian recovery and resilience plan includes measures aimed at guaranteeing the spread of competition in the retail electricity markets”, explains a spokesperson from Brussels to the daily newspaper: among these, also removing the obligation from suppliers to collect charges not related to the electricity sector, such as the TV license.

What is the Rai license fee

The Rai fee in the bill, the amount of which is 90 euros per year, is payable by anyone with a television set and is paid only once a year and once per family, provided that the family members reside in the same home. The introduction of the figure in the bill was desired in 2015 by the then Prime Minister Matteo Renzi, with the aim of combating tax evasion.