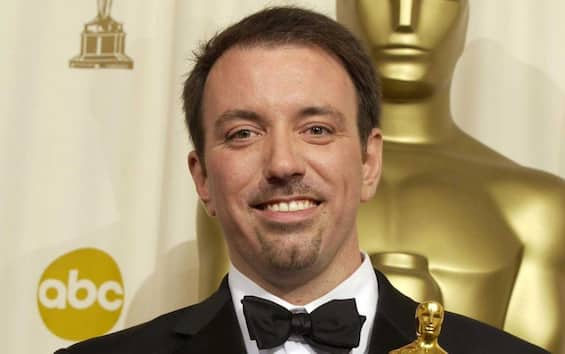 Ralph Eggleston, director and animator of Pixar and winner of an Oscar with the short film “For The Birds” (Pennuti Plucked), died at the age of 56. Among his masterpieces are the cartoons “Cars”, “The Incredibles”, “A Bug’s Life”, “Toy Story”, “Toy Story 2”, “Pocahontas”, “The Lion King” and “Aladdin”, where worked as an art director. As Variety reports, the American screenwriter passed away after a long battle with pancreatic cancer. His latest contribution to the animated film industry was in 2020’s “Soul”, where he worked as a draftsman in the art department.

The news of the disappearance and the farewell of colleagues

Among the first to pay homage to Eggleston after the news of his death is the film production house Pixar, with which the director and animator collaborated for several years, contributing to the success of animation masterpieces. In a tweetaccompanying a photo while he draws, we read: “In memory of Ralph Eggleston, animator, director, art director, storyboard artist, writer, production designer and our dear friend. Pixar and the world will always be grateful to you.” .

The career of Ralph Eggleston

Born in Baton Rouge, Louisiana on October 13, 1965, he was an American director, animator and screenwriter. He has won three Annie Awards, the first for best individual achievement in production design thanks to his work on the Pixar classic “Toy Story”. He later won the Annie Awards for “Finding Nemo” in 2004 and “Inside Out” in 2015 and his 2016 Winsor McCay Lifetime Achievement Award. Eggleston was also awarded the VIEW Visionary Award in 2019.