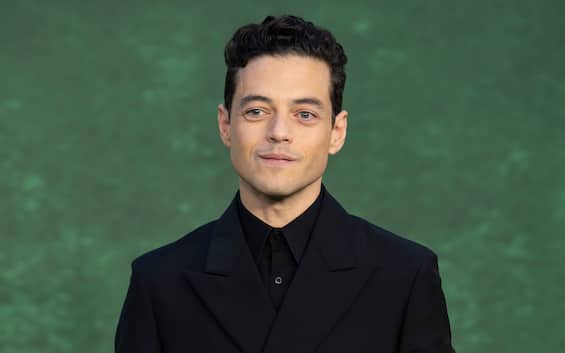 Warner Bros. Television has announced plans for a limited series about silent film star Buster Keaton. The direction will be entrusted to Matt Reeves, fresh from his last film The Batmanand the protagonist could be Rami Malek who is currently in talks for the role. The 41-year-old actor is also involved in the production of the project alongside Reeves and other companies. Warner Bros. meanwhile is looking to buy rights to the 2022 Buster Keaton biography as material from which to develop the series.

Buster Keaton: A Filmmaker’s Life and the title of the biography which should kick off the script for this Warner Bros. project. Born in 1895 in Kansas, Keaton grew up in a vaudeville family, breathing entertainment and art from an early age. His film debut took place in 1917 in a silent comedy The Butcher Boy written and directed by Roscoe “Done” Arbuckle who was also one of the interpreters. Only in 1920 did Keaton’s first leading role come with The Saphead, a project that launches his career in Hollywood. Even today the artist is remembered for the his stunts and deadpan expression which conquered audiences and critics of the time and later. At one point in his career Buster Keaton also began directing films such as Sherlock Jr., Steamboat Bill And Our Hospitality.

After winning the Oscar Prize as best actor for his role in the 2018 biopic about Freddy Mercury, Bohemian Rhapsody, Rami Malek’s career continued the ascent. The role in the TV series Mr Robot in 2016 he had already put him in a good light, but cinema has given him more possibilities, even in comedy franchises such as A night at the museum, bow tie and the recent Amsterdam. This new miniseries about Buster Keaton marks his first collaboration with director Matt Reeves who will then also be involved in the sequel to The Batman with Robert Pattinson.